World War Z first launched on the PlayStation 4, Xbox One and PC in 2019 and in May 2020, its Game of The Year Edition released. Since then, Focus Interactive along with Saber Interactive have released consistent updates for the game including crossplay and a new Dronemaster Class. In June, it was announced that World War Z: Aftermath, an updated version of the base game would release later in 2021. Today, Focus Interactive have confirmed, via trailer, that World War Z will launch on the Nintendo Switch on November 2nd, 2021.

In World War Z, players must fight for their survival, in teams or by themselves, against an onslaught of zombies. World War Z features fast paced, gun-running action in a co-op story campaign that takes players to different locations such as New York, Moscow, Jerusalem and Tokyo. Players can battle zombies using an array of weapons, explosives, turrets and more and play as one of seven unique classes, each with their own benefits. 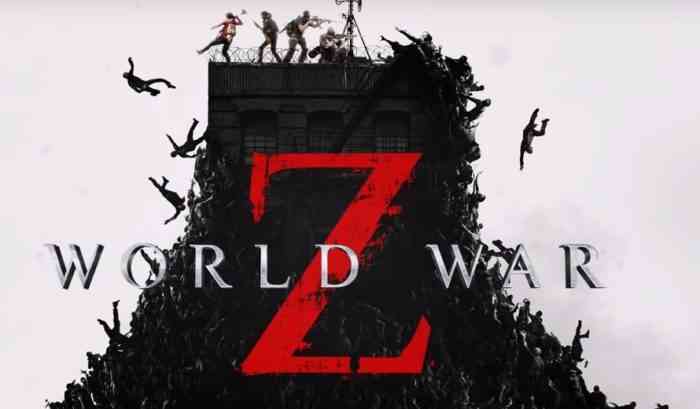 Although the release date reveal trailer lasts only forty-eight seconds, it does a good job at giving fans a taste of the action, madness and fun that World War Z has to offer. The trailer focuses on the zombies and fighting as it sets the tone for the game.

Fans can pre-order World War Z on the Nintendo Switch here. The Standard Edition runs for $39.99USD while the Deluxe Edition, which includes skins and bonus weapons, runs for $49.99USD. The game is currently available on PC, Xbox One and PlayStation 4, with World War Z: Aftermath launching on September 21st.

What are your thoughts on World War Z? Are you interested in its port over to the Nintendo Switch? Let us know in the comments below or on Twitter and Facebook.