Everybody knows that the zombie’s natural enemy is the unmanned drone. At least, they will know after they play the newest free content update for World War Z. Saber Interactive continues their noble journey in delivering unpaid free content with their latest World War Z update. The Dronemaster update’s title sums it up, but there are small, but important details that players will definitely want to take a closer look at. The trailer breaks down what players will be getting to use in the newest update. 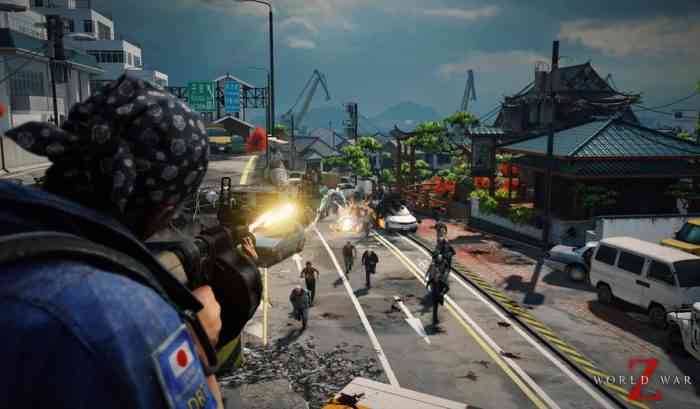 First and foremost, the Dronemaster class will be available. It may seem a little out there to bring a drone into battle with hordes of zombies, but perhaps a little more tact can help out survivors. Normally equipped with a tazer, the drone can be upgraded with guns and even explosives for more firepower. Seriously, why would you bother with a tazer against a zombie in the first place. Thankfully, there are options other than bullets. The drone can be used to also buff and heal allies. This update also adds the ACW-20; a “low-caliber, semi-automatic grenade launcher”, which I did not know could exist. It appears to effectively fire explosive rounds. New weapon upgrades have also been added.

Beyond the gameplay aspects, World War Z has now implemented a cross-play function, like Dead by Daylight has been working toward. Now, players on PS4, Xbox One, Steam, and Epic Games Store will all be able to band together to take down the undead. World War Z is now available on PC, PS4, and Xbox One.

Does the Dronemaster class interest you at all? Let us know in the comments below.