Explore a Beautiful World in Everwild

Xbox’s Answer to The Legend of Zelda: Breath of the Wild?

There was an unmistakable undercurrent to the Xbox Showcase, which was that Xbox wants to take on Nintendo. Why else would they boast that they have an exclusive social Tetris game? Sorry Xbox, Nintendo already did that. And Everwild left me wondering if they want to capitalize on the success of The Legend of Zelda: Breath of the Wild. But, I am not sure if I care, because I think this game has a lot of potential in its own right.

Everwild looks beautiful! It is the first thing that caught my eye. The animation has a cartoon-feel very reminiscent of Breath of the Wild. I assume that the gameplay will be similarly animated, but it is a little hard to tell if we are being shown gameplay or just cutscenes in the trailer. I have loved games that feel like a cartoon since the days of Dragon’s Lair and welcome more animated games.

The game is set in a magical open world where exploration is key. Some of my favorite memories in the World of Warcraft or Skyrim have been wandering around exploring the different landscapes and, in the case of Skyrim, side stories. It sounds like Everwild is designed to reward this type of gameplay. Louis O’Connor, the Executive Producer of Everwild, described it as “a world to explore, and just truly lose yourself in”. 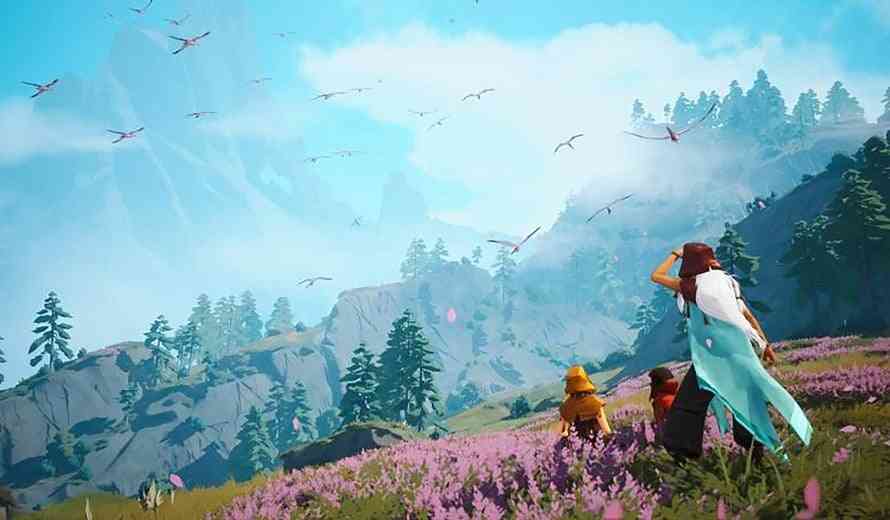 However, it is tough to say too much about the game because not much information has been released. As mentioned, I am not sure what the gameplay will be like, and I don’t even know the storyline. I wish that more was teased about the game. Given that there is no official release date yet, more information we surely come. Until then, this game is on my radar. Are you excited to play this game? Do you see any similarities to Breath of the Wild? Tell us in the comments below.


You Might Want to Check your Xbox Series X Pre-Order

The Xbox and PS5 Pre-Orders Have One Thing In Common