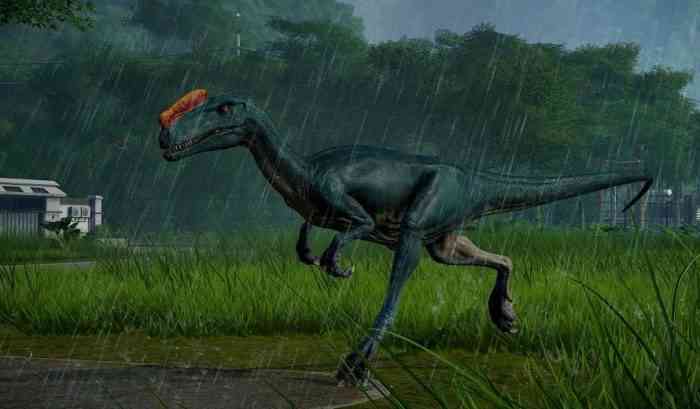 Judging by the focus on mobile and PC terminology throughout the trademark, it seems that the game will at least be launching on those two platforms. If true, it seems that Jurassic World: Primal Ops could be the latest in a long line of battle royale-style games on mobile, like the modern juggernaut Fortnite or the upcoming spinoff title Final Fantasy VII: The First Soldier.

We’ve gotten no official update about Jurassic World: Primal Ops just yet, and it could be quite a bit before we get any real news about the game. We’ll be keeping an eye out for announcements over the next few weeks!

Jurassic World Evolution: Complete Edition Out on Switch
Next
Spruce Up Your Gaming Set Up With These Labor Day Sales On The Best Accessories
Previous
Stardew Valley’s Creator Not Sure If More Updates Will Be Released