This weekend, one of the strangest entries into the list of esports tournaments took place – the first official Stardew Valley Cup. Over the course of the main event, four teams of farmers came together to complete challenges in the farming life simulator, earning as many points as they could in the three hours of the tournament. In the end, the Sandie’s Candies team, made up of TheHaboo, brandiganBTW, lilsimsie, and Fuzzireno took first place, earning 661 points. 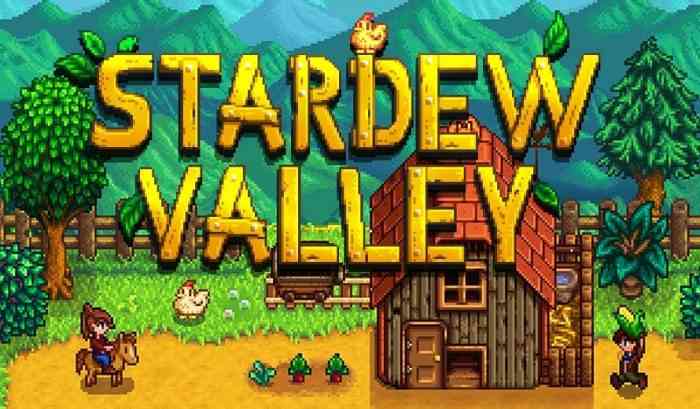 After the tournament, Stardew Valley’s creator Eric Barone, better known as ConcernedApe, answered a few questions from the community about the future of the game – and it seems it’s a little less certain than we may have thought. When asked about whether there were plans to add more marriage candidates to the game, he outlined the amount of work that would take – “To have someone become a marriage candidate, that means I have to add a lot of dialogue and at least two more events, and those events take a lot of time. It may seem like it’s not that big of a deal, but they take a huge amount of time.” 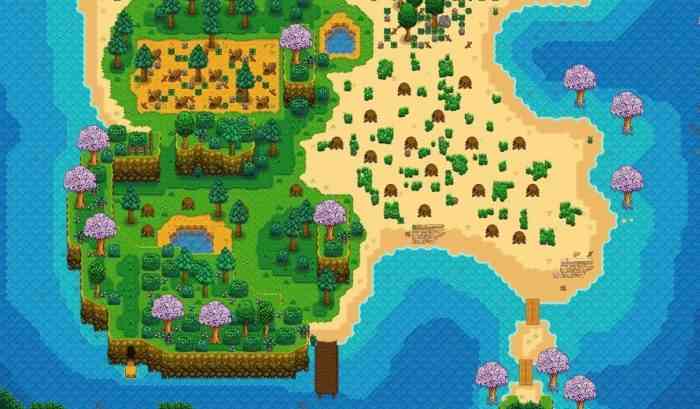 Once that was explained, Barone did say that he had two NPCs in mind that could potentially become marriage candidates in the future – but before the Stardew fandom could get theorizing, he wanted to make one thing clear: “I’m not saying there’s going to be another Stardew Valley update,” Barone said. “I don’t even know at this point. Right now I am focused on my next game. So, we’ll see.”

Stardew Valley’s 1.5 update released back in 2020, and it was a fairly major one. Adding new locations, NPCs, farm types and even local split-screen multiplayer, there was a massive amount of content added to the now 5-year-old game. While it’s looking like we’re not getting a 1.6 update any time soon, we’re sure that whatever ConcernedApe is working on next will be worth the wait!