We May See New Games at THQ Nordic Showcase Live

THQ Nordic is responsible for publishing a ton of great games. There are also a ton of games we have totally forgotten about, but that’s not the point. Or is it? THQ Nordic will be celebrating their 10th Anniversary this month with a showcase of the last 10 years.

In a couple of weeks, this live showcase will take place and fans can reminisce all the series that have begun, been continued, or ended over the past decade. It will not just be THQ Nordic giving themselves a pat on the back for all they have done, but we will also be looking to the future. 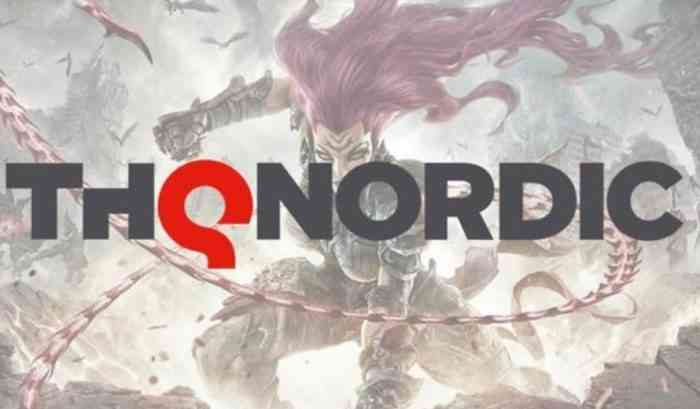 Geoff Keighely will be hosting this event, where we are promised new footage of the upcoming games ELEX 2 and Expeditions: Rome. We will also “witness the return of legendary franchises and sequels to beloved games.” Does that mean we’ll finally see another Sphinx and the Cursed Mummy?! Who knows? It’s all on the table though.

The teaser for THQ Nordic Showcase Live has clips from all sorts of their games, but if they are any indication of what they might show, we could see another Darksiders, MX vs ATV, or Fade to Silence.

There are also some upcoming games that have been teased or announced we have not heard from for a while. Maybe we could see something for Destroy All Humans! 2 Remake, Gothic Remake, or that new IP Ashborne Games has been working on. We will just have to wait and see.

What are you hoping to see at this showcase? Let us know in the comments below.