The Crysis Remastered Trilogy Finally Gets A Release Date

Back In The Suit

The Crysis Remastered Trilogy is a bundle containing visually updated versions of the classic first-person stealth shooters Crysis, Crysis 2 & Crysis 3. Crysis Remastered was initially released as a stand-alone title back in 2020 (albeit to mixed reviews), and fans of the series have been holding on for remasters of the second and third installments in the series since. 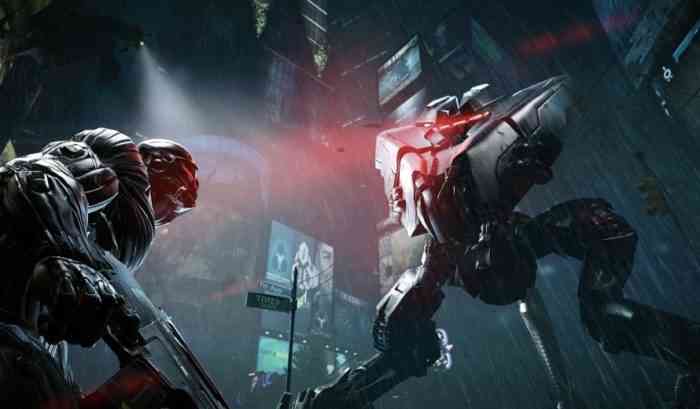 Unfortunately, it seems that the Crysis & Crysis 2 remasters will be following in the footsteps of the first Crysis Remastered: entirely aesthetic upgrades, with no attempts made to update the gameplay or other design aspects – even the HUD stayed exactly the same as the original 2007 release. Another point of contention with Crysis Remastered was the lack of any of the game’s multiplayer content or any of the game’s DLC, and we have yet to get any confirmation that Crysis 2 & 3 Remastered will be any different.

The PlayStation 5 and Xbox Series X versions of the trilogy will feature a few upgrades on their last-gen counterparts: improved lighting, visually upgraded characters, environments and weapons, HD textures and a Dynamic Resolution up to 1080p, up to 4K at 60 FPS.

The Crysis Trilogy follows Prophet and Alcatraz, two soldiers outfitted with an experimental nanosuit granting them super strength and speed, along with cloaking and shield abilities. Throughout the trilogy you’ll face off against elite North Korean soldiers, hired mercenaries and, of course, aliens.


Hunt: Showdown Will Have Pilotable Flying Bug for Spying on Opponents