The Crew: Orlando May Be a Reboot

The Crew: Orlando will be the next game in Ubisoft’s open world racing series. Screenshots of the upcoming project were recently leaked online, and multiple reports have called it Project Orlando.

A fan of The Crew franchise was able to uncover some images while datamining the updates for The Crew 2. According to the leaker, these images have actually been existing in the game’s files for quite some time now, and even added that The Crew: Orlando may have been, at one point, planned as a DLC. Moreover, based on the leaked photos, the game—despite having Orlando in its title—will be set in Hawaii. 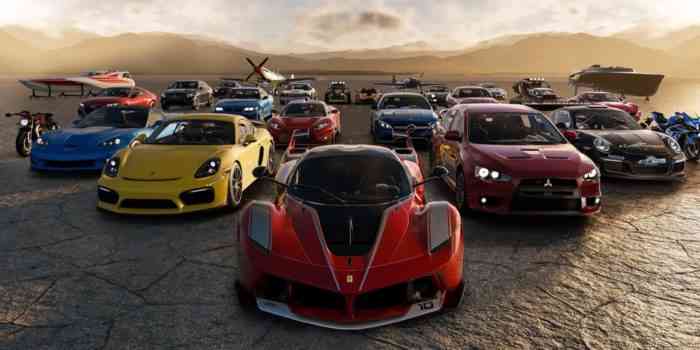 “The game is not actually The Crew 2 DLC,” said Tom Henderson, who is a very reliable insider of the gaming industry. “It is currently dubbed as The Crew: Orlando, and is a completely new game with a new driving engine.”

The Crew: Orlando is “currently in pre-Alpha” and no details regarding an official release date were found in the files. One of the datamined files has referenced the upcoming The Crew installment as “a breathless crew versus crew race, up to 100 players, with vehicles switch along three different sections.”

When Henderson was asked by The Crew fans if the upcoming game is going to be a full reboot, he said that all he knows is that  the devs have decided to change everything up. “From what I have heard, they were not happy with The Crew 2 and are just overhauling everything,” Henderson explained. “So, it is a possibility.”

As previously mentioned, The Crew: Orlando will allow its players to join a Massive Race of up to 100 players in a crew versus crew competition. During three different sections of the race, players will be able to change their vehicles, which makes the game even more interesting. Since it will be one full crew against another, fans can expect that teamwork will play a huge part in order to win the race. Players can also get a pickup bonus from filling all the gauges of their crew mates. This is a good means of softly enforcing the significance of teamwork.

Overwatch 2 Devs Are Gating Content Via First Time User Experience
Next
Jumanji: The Video Game Gets a PS5 Upgrade for Some Reason
Previous
Life Is Strange: Remastered Collection Gets New Release Date