Monkey Ball’s Original Announcer Will Not Be Involved in Banana Mania, Confirms Sega

Monkey Ball’s original announcer, Brian Matt, will apparently be not part of Super Monkey Ball Banana Mania. Although the new release will be a remake of the franchise’s first two titles, it would seem that the voice actor has not been called to reprise his role, despite previously confirming that he was going to be.

Matt has consistently teased his involvement in the game for the past year, and a representative from Sega has announced that he was actually never part of the project. “Brian Matt Uhl did not work on Super Monkey Ball Banana Mania and has not been involved with the Super Monkey Ball series for some time,” the rep said. 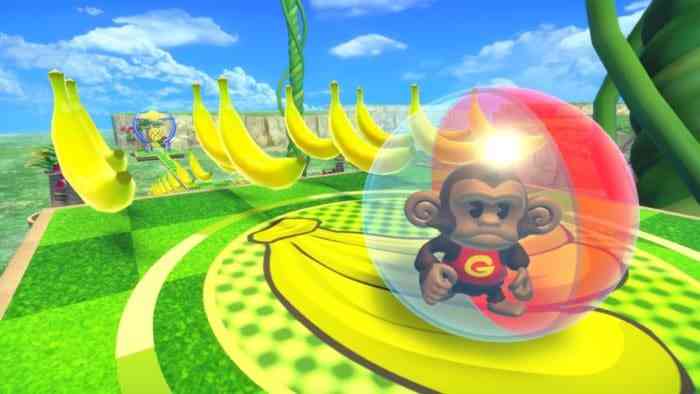 In Matt’s stead, the credits to Super Monkey Ball Banana Mania has listed Mirai Patrick Sayama and Angela Chubak as the game’s two new announcers. In the game, Sayama announces the 12 mini games that are included in the HD compilation, while Chubak announces the standard Monkey Ball stages.

According to multiple reports, Sega’s decision not to use Matt may have been a result of an ongoing dispute between the voice actor and the studio. Matt has previously claimed that the studio has a tendency to discriminate against foreign voice actors by not crediting accordingly or paying them the appropriate royalties.

Just last week, a Super Monkey Ball Banana Mania fan reached out to Matt to ask him if he was, indeed, going to be in the game. “Legal issues still,” Matt answered. “Having announcers not credited or paid royalties is still a major issue with Sega.”

“I am an advocate for both legal and moral rights for foreigners in Japan,” he added. “I cannot compromise my beliefs or turn a blind eye to my fellow narrators.” Matt was never given credit in the franchise’s original games, while the other Japanese voice actors for the monkeys themselves were able to receive in-game credits. His identity as one of Super Monkey Ball’s voice actors was only discovered after a journalist was able to track him down.