Lost Judgement was first announced earlier this year and in May, it was rumored that Sega had planned DLC and post launch content for the release. Lost Judgement will release on 24th September on PlayStation 4, PlayStation 5, Xbox Series X/S and Xbox One. As the launch date approaches, Sega along with developer Ryu Ga Gotoku Studio have unveiled the game’s post launch DLC lineup. The lineup includes the Detective Essentials Pack, the School Stories Expansion Pack and The Kaito Files. 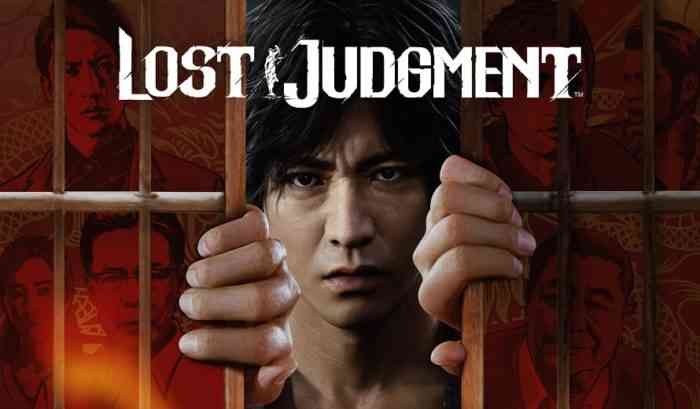 The Detective Essentials Pack will be available on 24th September for those who purchased the Digital Deluxe Edition of the game. Fans who purchased the Ultimate Edition will received Early Access to the pack from 21st September. The pack expands upon Yagami’s lifestyle including more detective dogs, skateboard and skate parks, Sky Spider Drone, Sega Master System games and a fight against Super Shin Amon.

The School Stories Expansion Pack will launch on 26th October for those who pre-order the Digital Deluxe or Ultimate Editions. The pack will deepen interactions with the school’s clubs. This pack will offer more motorcycles, parts and a race course, a new robot and new dance club outfits and moves. Furthermore, players can test their mettle as they spar against Kaito, Sigiura and Higashi. Once players master the craft of boxing, they can utilize the techniques in the streets.

In Spring 2022, players will be given the chance to play as Masaharu Kaito in The Kaito Files, a story that follows the journey of Kaito, Yagami’s partner. Players can experience Kaito as he uses his full-power fighting style to defeat enemies in his unique campaign.

Are you interested in Lost Judgement? What are your thoughts on the upcoming DLC lineup? Let us know in the comments below or on Twitter and Facebook.

The Person Responsible for Delisting P.T. Speaks Out About Konami
Next
Complement Your Teammates In Rainbow Six: Extraction With Finka
Previous
Minecraft Live Is Building Up for an October Broadcast Date