Some May Say a… Pokken Tournament

This tournament will be online and see a maximum of 256 teams competing against each other. The entry period has begun and will be run until September 13th. If more than 256 teams apply, then the competing teams will be decided with a lottery. 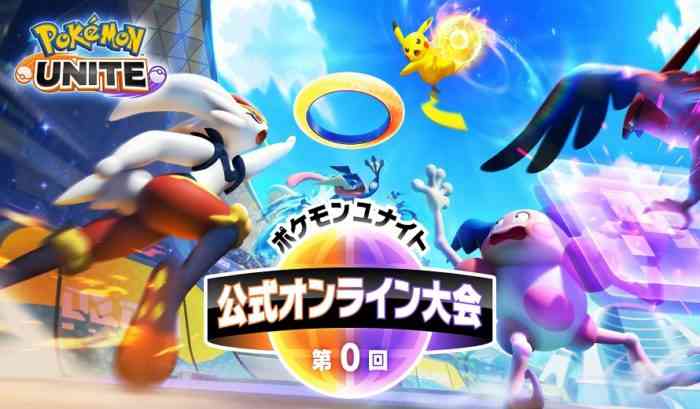 Each team can be made up of 5 to 7 members and will be playing in standard matches. Each round will be decided by one match until there are four teams remaining. At that point (if nothing is lost in translation), the top four teams will have to win two matches in the semi finals and finals.

There is no prize mentioned in the tournament rules, but who needs material objects when you’re the best in the world? Again, this is only for players in Japan, but hopefully if the tournament is a success, there will be more held in other regions of the world.

Pokémon Unite is out on Nintendo Switch and will be on mobile later this month, but the tournament will require competitors to play on a Switch, since the mobile app comes out after the tournament.

Pokémon Unite is available now on Nintendo Switch and will be on mobile devices on September 22nd.

Would you compete in a tournament if it was held in your region? Let us know in the comments below.