Pokémon Unite Will Be Coming Out Next Week on Switch

Pokémon has been trying some new things in the last several years. Of course there are the classic turn-based games that we love, but with games like Pokkén Tournament and now Pokémon Unite, the series is starting to experiment more. It’s like it’s in college.

Pokémon Unite is going to take on a MOBA-like style with teams of five going at it in an arena and scoring at the control points. You can choose what Pokémon you want on your team and what role they will play on the battlefield to get you your best chance at victory. 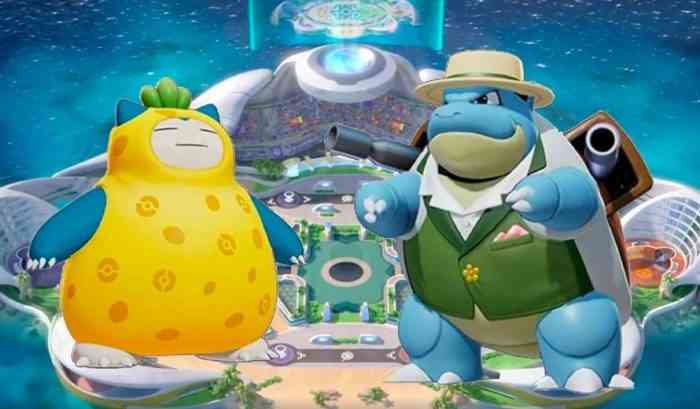 If this type of game has you excited, you will only need to wait a little longer before you can play. A new trailer was released today with the release date set for July 21st. It also showed a bit of new gameplay features, like customization.

You will also be able to make a trainer card for yourself with different stickers. Your trainer card is kind of like your profile and shows your battle records, including the number of victories and level. Pokémon Unite will be available for free on July 21st for Nintendo Switch and mobile devices. ALSO, if you play before August 31st, you will be awarded a free Zeraora.

Will you be trying out Pokémon Unite? Let us know in the comments below.