GTA: Underground Lead Developer Confirmed That They Are Taking All Uploads Offline

GTA: Underground, a mod for Grand Theft Auto: San Andreas that has been worked on for six years, has been shut down due to Take-Two Interactive’s witch hunt. The studio has been on quite the rampage lately, as it has just also been recently reported that they are at the heels of another group of modders, suing them for trying to recreate the GTA games. Although GTA Underground is not within their crosshairs just yet, its Lead Developer has decided to pull out before Take-Two gets to them. 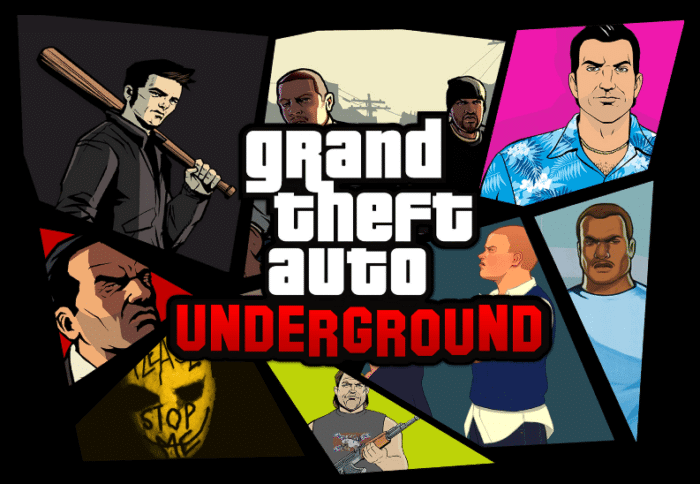 “Due to the increasing hostility towards the modding community and imminent danger to our mental and financial well-being, we sadly announce that we are officially ceasing the development of GTA: Underground, and will be shortly taking all official uploads offline,” their statement read. “We would like to thank the community for the immense support they have given us for the past years and our talented modding team for the incredible work, dedication, and great times we had together.”

Dkluin, one of the modders who have been continuously working on GTA: Underground, started in 2014 when he was only a teenager. The title was removed from ModDB in July following a takedown order from Take-Two, and dkluin said at the time that their team was “trying to look for a solution,” with plans for the release “put to rest for the time-being.”

Although GTA: Underground has been shut down, dkluin is confident that it is does not mark the end for the team who worked on it for six long years. “A lot of the members in the team, as well as some modders from outside the team, have shown interest in making our own game title,” he revealed. “We cannot confirm or deny anything about such a thing, but we will keep you posted.”

Call of Duty: Modern Warfare 2 Has Made It Easier to Spot Targets
Next
Pokémon Unite Will Be Having Its First Official Tournament
Previous
Halo Infinite Devs Have Decided to Revert Combat Sensor to Old Form