The End Is Nigh

2018’s God Of War was a breath of fresh air for the classic hack-and-slash series, bringing it away from the series’ Greek mythological roots to the world of Norse gods. With a focus on narrative and character building, God Of War earned critical and commercial success, propelling it to win a host of a wards and to become the best-selling game in the franchise so far. We got a tease of God Of War: Ragnarok, the next title in the series, at the 2020 PlayStation Showcase and now, over a year later, we’ve finally gotten a more in-depth look at the game.

God of War: Ragnarok takes place a few years after God of War – Atreus has grown, and Midgard is now in the depths of the Fimbulwinter – the long, cold months that herald the end of days. Follwing on from the end of God Of War, it seems that there’ll be a bit more conflict between Kratos and his son this time around: “Atreus is desperately curious. Like most young people, he wants to understand who he is more than anything. In this case, he wants to understand who he could be. The mystery of Loki’s role in the upcoming conflict is something that Atreus cannot let go of. He wants to keep his family safe, but Atreus also doesn’t want to stand by and do nothing while conflict consumes the Nine Realms. ” 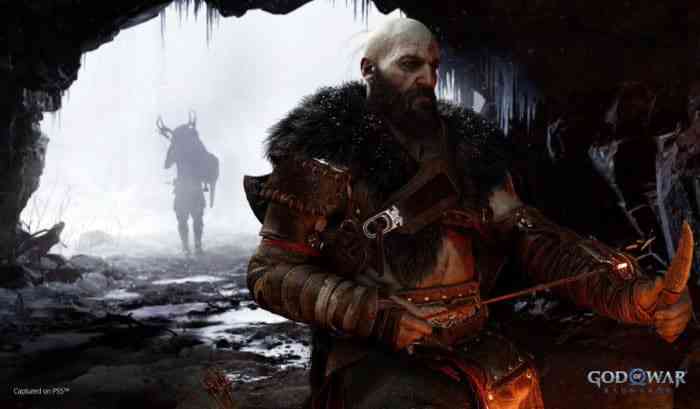 The trailer gives us a look at two of the game’s main antagonists: Freya, who’s been enraged by Kratos’ murder of her son at the end of the last game, will be using both warriors skills and powerful Vanir magic to hunt him down and avenge Baldur’s death. Similarly out for vengeance is the mighty Thor, as we get a brief glimpse of his legendary hammer wreathed in lightning.

After suffering a significant delay, God Of War: Ragnarok is scheduled to release in 2022 – although we haven’t gotten an exact date just yet.