Twilight Of The Gods

Back in 2018, the sort-of-sequel, sort-of-reboot of the God of War franchise took the world by storm, topping sales charts and earning acclaim from both critics and players alike. With the newly heavy focus on narrative throughout God of War (2018), it’s no wonder that players are eager to see the next chapter in the story of Kratos and his son, Atreus – especially after that reveal at the end.

(The rest of this article will contain heavy spoilers for God of War (2018)). 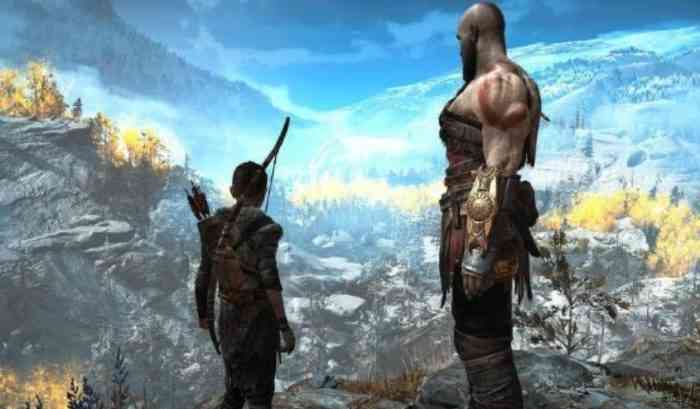 With the reveal at the end of God of War (2018) that not only is Atreus destined to become the Norse god of trickery Loki, but the end of days itself, Ragnarok, is coming soon, fans have been waiting with bated breath for an update on the game’s upcoming sequel. The announcement came at the 2020 PlayStation 5 showcase that the second game in the new God of War series would be titled God of War: Ragnarok, and would be releasing in 2021. With this announcement, it’s been speculated that the series could be eschewing the trilogy structure that the original PlayStation 2 classic used – there’s not much left to explore after the death of the gods, after all.

However, it unfortunately seems that fans will have to wait a little longer to see what’s next in store for Kratos and Atreus, as developers Sony Santa Monica Studio have announced that God of War Ragnarok won’t be hitting the stores until 2022.

The announcement comes in the lead-up to E3 2021, a digital event where plenty of fans were probably expecting to get another look at God of War: Ragnarok. However, it’s looking likely that we wouldn’t have seen Kratos at this year’s E3 even if development was going as planned – it seems Sony may be carrying on the trend set over the last two years of skipping E3 in favour of their own PlayStation Showcase later in the year.