Modus Games is a rapidly growing video game publisher based in Brazil that seeks to provide AAA services to independent developers while We Create Stuff is an award winning indie studio with experience in the horror genre, as it released its hit, Nightmare House. The two teams have come together to work on an upcoming psychological horror, In Sound Mind. Today, Modus Games released an in-depth gameplay trailer, showing off interesting aspects of the game.

In Sound Mind is a first-person psychological horror experience that follows therapist, Desmond Wales, who begins to search through the minds of his patients. His mission is to determine the link between his patients and figure out what happened to the small town of Milton Haven. Unfortunately, he himself may just lose his mind along the way. 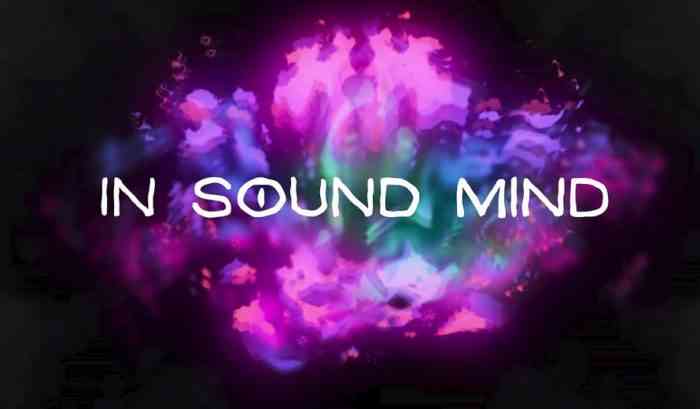 In Sound Mind throws players into uncanny memories, where they meet mysterious threats, a talking cat and unbelievable scenes. The game also features an eerie soundtrack, with each stage having its own distinctive song to keep players feeling on edge.

The three minute long gameplay trailer does an excellent job of showing off In Sound Mind’s weird, unnatural and scary world.

The team behind In Sound Mind created the legendary Nightmare House 2 mod, and so fans of the genre should be excited to see their work come to fruition once again. Fans can pre-order In Sound Mind here.In Sound Mind launches on PlayStation 5, Xbox Series X and PC via Steam on September 28th. There is a planned release for the Nintendo Switch later in 2021.

What are your thoughts on In Sound Mind? Are you interested in psychological horror games? Let us know in the comments below or on Twitter and Facebook.