Jagged Alliance 3 was among the titles announced by THQ Nordic at the studio’s 10th anniversary showcase. The upcoming title will be the first numbered game in the franchise since Jagged Alliance 2, which was released in 1999. It is currently being developed by Haemimont Games, who are best known for a number of Tropico games, including the recent Surviving Mars.

Publisher THQ Nordic revealed that Jagged Alliance 3 is going to be “a true successor to the beloved series.” Players will be commanding a mercenary force in the nation of Grand Chien, which is set against a brutal paramilitary enemy called The Legion. 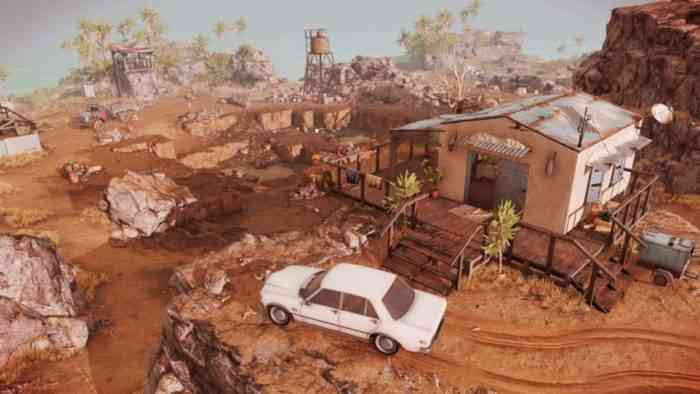 “Jagged Alliance 3 will combine tactically deep, turn-based combat with exploration of a large game world with strategic elements,” said THQ Nordic.  Players will be able to train local forces, gain control over territories, and establish multiple squads from their mercenaries of choice—all of which are well known to the Jagged Alliance community. There will also be “RPG elements, like perks or level-ups for your mercenaries, as well as looting and customizing your arsenal of weaponry,” the devs continued in their announcement.

Senior Producer Brad Logston acknowledged that Jagged Alliance installments over the past 20 years were not particularly well-liked by its community. “From the start, our goal was to create a game that really does justice to the Jagged Alliance legacy,” Logston said. “It has been a really big deal to us to get into what those hardcore Jagged Alliance fans have and reevaluate everything we are doing through the lens of those hardcore fans.”

THQ Nordic acquired the Jagged Alliance IP in 2015, and the game was actually a product of when Haemimont Games pitched a different Jagged Alliance game to them. They were very much impressed by the pitch, but they were reportedly more interested in a new, mainline sequel for the franchise.