Outcast 2 Will Soon Make Its Way to PlayStation 5

Outcast 2: A New Beginning is officially coming and will soon be making its way to PlayStation 5 consoles. The title of the sequel speaks volumes, considering that it has been 20 years since the original game was launched to the gaming community. Thankfully for the franchise’s fans, THQ Nordic finally made the official announcement.The studio confirmed this news during their 10th anniversary event today. 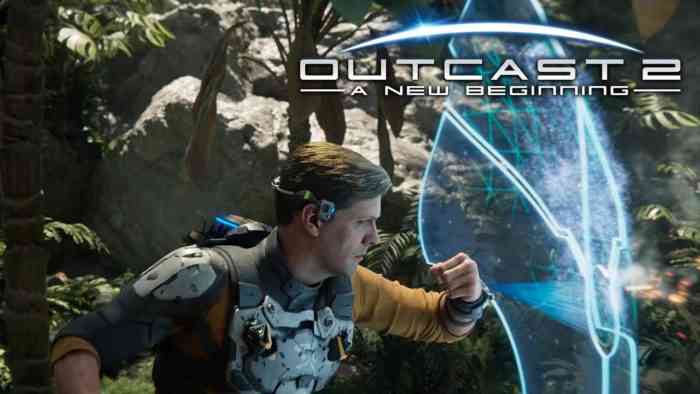 The predecessor to Outcast 2 was first launched in 1999. Since its release, it has managed to stand out with its massive, alien open world. It was one of the very first gaming titles to put emphasis on exploration and the players’ freedom in a single, expansive space.

Just like the first game, Outcast 2 will be a third-person open world adventure that tells a non-linear story featuring a “dynamic plot progress based on players’ actions.” This is somewhat expected, considering that the sequel is going to be developed by Appeal Studios, which happens to be the same developers of the original and the remake.

Set 20 years after the events that transpired in the original game, Outcast 2 will bring back Cutter Slade for a new, yet not completely different, adventure on the alien world of Adelpha, now that it is under threat from ruthless enemies that is going to try to strip its resources and enslave its people. It will be up to Cutter to organize a resistance and to fight off the invaders.

When Outcast was launched in 1999, it was supposed to immediately get a sequel. Sadly for the developers, they had financial troubles and just did not have enough funds to continue with the project—despite an effort to Kickstart a reboot in 2014. 2017’s remake, Outcast: Second Contact, was met with some negative feedback from dissatisfied customers. “At its core, Second Contact is clunky,” complained one player. “Infuriatingly imprecise combat and stiff controls constantly jerk you cursing back into reality.”