Guild Wars 2 is a long-standing MMO that first launched in 2021 and since then, has had two expansion releases. Earlier this year, ArenaNet, the game’s developers, announced that the game’s third expansion, End of Dragons would be launching in February 2022. The developers even gave players a chance at some of the early content in the upcoming expansion via a beta phase. Today, the company has announced a new elite specialization, Bladesworn.

The Bladesworn is a new warrior elite specialization set to arrive as the End of Dragons expansion launches. The Bladesworn stems from advances in Canthan technology which have allowed warriors to wield both a firearm and longsword. The fusion has led to lethal weaponry and skills. Known as the ‘gunsaber’, only dedicated and highly trained fighters can wield the weapon. As they master the technique, they are able to utilize the meditative Dragon Trigger. Once characters enter this phase of calm and concentration, they can imbue their gunsaber with magically imbued cartridges to power up their attacks. 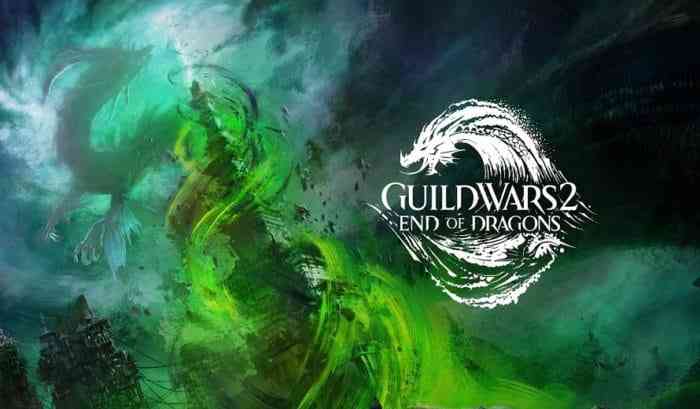 Besides the gunsaber, Bladesworn characters can use off-hand pistols to maintain a smooth flow in combat. Fans can take control of the Bladesworn ahead of the expansion’s release during the second elite specialization beta event on 21st September. The beta event is open to all players.

In the End of Dragons, the dragon cycle that has hovered over Tyria for ages is finally coming to an end. Players will be able to explore the Canthan region, which has its own unique features and history of turmoil, war and more. The new expansion will also offer a new mount, the Siege Turtle, along with skiffs and the ability to fish as players can explore the ocean.

Players can pre-purchase End of Dragons here for some cool bonuses.

What are your thoughts on Guild Wars 2? Are you excited for its upcoming expansion? Let us know in the comments below or on Twitter and Facebook.