When it comes to MMORPGs, the past few years have seen some big upheavals in the status quo. Once the top dog of the MMO world, World of Warcraft has been in decline ever since a disastrous patch release, leaving the top spot ripe for the picking. Final Fantasy XIV has been gunning for it, with a massive surge in player numbers fueled by WoW refugees, and Amazon have taken a shot at it with the release of their own MMO, New World. However, a fresh new take on the genre is looking set to take the MMO world by storm, as the indie team Clockwork Labs have revealed Bitcraft. 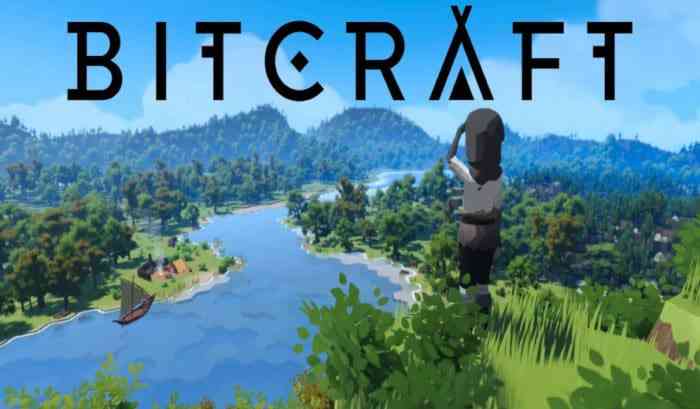 Bitcraft is a “community sandbox” MMO, with a focus on teamwork and construction rather than combat. Players co-exist in a procedurally generated, fully editable world, where Clockwork Labs have worked to give them as much freedom as possible. From exploring ancient ruins to building civilizations of your own, Bitcraft is promising to be one of the most in-depth community-based MMOs we’ve seen yet. 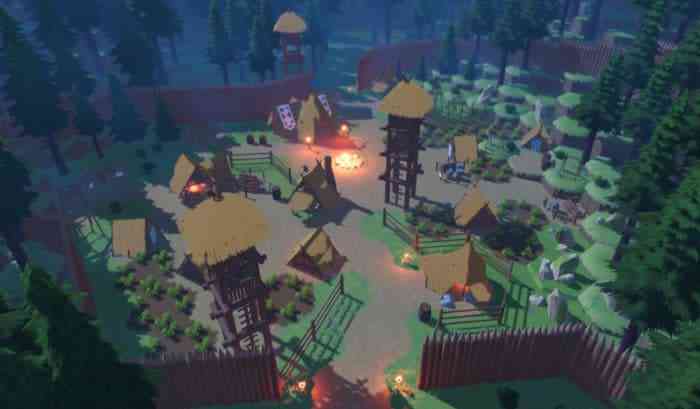 Clockwork Labs’ co-founder “We’re delighted that players can now sign-up for the Pre-Alpha of BitCraft. This is a truly ambitious MMO, which focuses on letting players play how they want to, rather than hand-holding them through content. You can cultivate a cozy village, run your own intricate farm, or be part of a much larger empire of connected cities. The ownership of what this world becomes is truly in the hands of our players.

Bitcraft is planned to be a cross-platform title, but the PC version will be the first to launch. The Pre-Alpha phase is scheduled to begin later this autumn, with signups open right now on the Bitcraft website! There’ll be more news available soon – this is certainly a game that we’ll be keeping an ey on!

New World Review – Old Wine in a New Bottle
Next
Tales of Arise Has Hit 1M Sales Milestone Less Than a Week After Launch
Previous
God of War Ragnarok Is the Last in Saga, Devs Say It ‘Feels Too Long’