The Xbox Game Pass is a subscription service that has provided a ton of content to Xbox and PC owners after the past few months, with a variety of AAA and top tier indie games arriving on Day One to the platform. Football Manager is a fun football simulator where you play as the manager of any football team in the world and lead them to glory. Football Manager will release on 9th November 2021. The game will be arriving on the Xbox Game Pass on Day One! 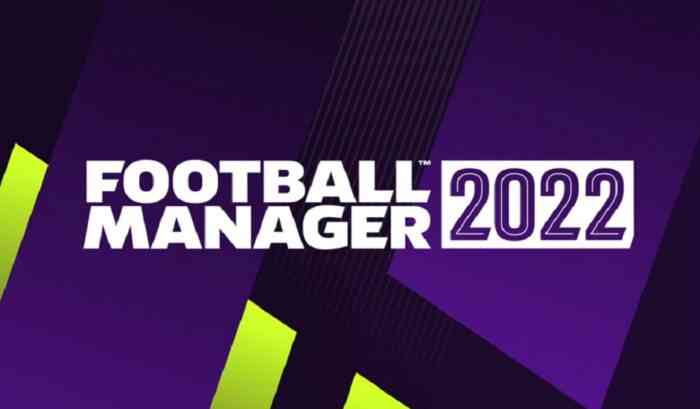 Owners of the Xbox Game Pass Ultimate will receive access to both versions and will also have access through Cloud devices in available regions. Furthermore, players can transfer their progress between the Xbox and PC versions seamlessly using the same Xbox profile.

In Football Manager 22, players take charge of their team and must establish themselves as the best manager in the world. The game calls for micromanagement of several elements including transfers, tactics, man-management and much more. It offers an in-depth experience.

Football Manager 22 can be pre-ordered on Steam here at the price of $49.49USD, a ten percent discount from the original price of $54.99USD. Fans who pre-order will be given Early Access to the game.


Wu-Tang Clan Based Game Being Developed by Xbox Studio

The Current Destiny 2 Model Isn’t Sustainable Long-Term
Next
Call of Duty: Warzone’s Latest Patch May Shake Up The Meta
Previous
What’s Coming to Marvel’s Avengers Other Than Spider-Man?