Call of Duty: Warzone Has Released A New Patch Today That May Change Its Meta

Call of Duty: Warzone released in 2020 and has solidified its spot as a top battle royale, notwithstanding the gripes of hackers, bugs, glitches and more. At its core, it is a fun game with great gunplay and more. Since its release, Activision and now, Raven Software, have been releasing content ahead of the launch of Call of Duty: Vanguard. Today, Raven Software released patch notes that may just shake up the game’s current meta. 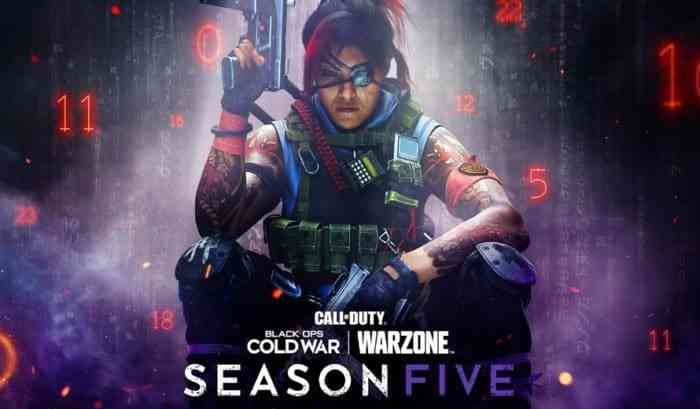 Currently, the game’s meta focuses on the Krig-6 and Stoner 63 as the main assault rifles and the OTS-9 as the main SMG. Players also run other weapons, including sniper rifles and some off-meta builds. In today’s patch notes, Raven Software have made some changes to those weapons and more.

Some changes include recoil adjustment for the C58, decreased in maximum and minimum damage to the Krig-6 and a slight recoil increase for the Stoner. The Ots-9’s maximum damage range was also reduced.

Besides changes to weapons, the company has changed the game’s playlist, including removing Plunder in favor of Clash and more. Furthermore, mobile broadcast stations and red doors might just be worth checking out. Gulag loadouts, ground loot and pre-match loadouts have also been altered.

In terms of operators, Judge Dredd’s pack will now be available in the store. The bundle offers two skins, three weapon blueprints, a new finishing move and more. Hudson: NATO will also be playable.

The download sizes are 5gb on the PlayStation 4 and 5, 5.9gb on the Xbox One and Xbox Series X/S and 6.4gb on PC. Players can check out the full patch notes here.