For the past couple of years, EA have been consistently widening their reach by buying up more and more smaller developers – from Canadian-based Metalhead Software to the racing game superstars Codemasters. A while ago we heard that they were buying up the mobile dev studio Playdemic, best known for their work on the award-winning golfing game Golf Clash – and now, EA have announced that the acquisition is complete.

The acquisition comes as part of the same initiative as the Metalhead Software and Codemasters acquisitions: EA are aiming for “continued leadership in sports and mobile expansion”. Right now, they’re well on the way to achieving their goal: They’re the publishers (or developers) of the biggest sports franchises in the world with FIFA and Madden NFL, and on the mobile side they’ve got The Sims Mobile, Plants vs Zombies and, of course, Peggle under their umbrella. 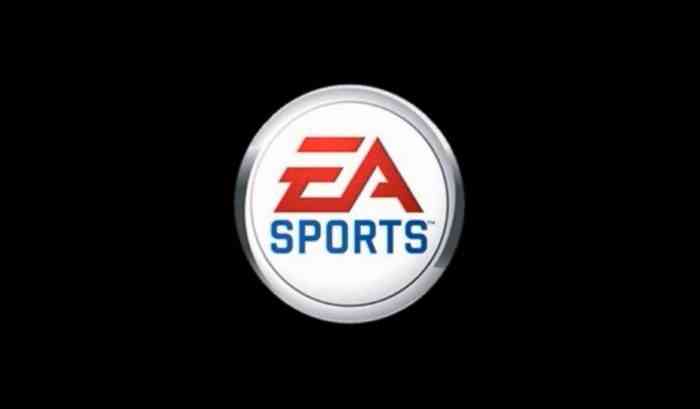 Playdemic’s Head of Studio, Paul Gouge, discussed the move to EA in a press release announcing the acquisition’s completion: “This is an exciting day for Playdemic as we become part of the Electronic Arts family. I am proud to bring the amazing talent which exists at Playdemic into the EA business, to both continue to build on Golf Clash’s incredible success and to build new games, which we believe can be even more successful in entertaining and engaging audiences globally.”

In the same release, EA’s CEO Andrew Wilson also commented on the acquisition: “The addition of the incredible Playdemic team not only adds to the strength of our mobile teams globally, it also continues our expansion and investment in U.K.-based talent. With Playdemic now part of Electronic Arts, we’re excited to bring even more amazing and innovative mobile games to diverse audiences around the world.”

There’s been no announcements on the future of the studio quite yet, but you can pick up Playdemic’s award-winning mobile game Golf Clash on iOS and Android right now!