It’s always a sad day when a game goes offline, especially when it’s an online-only game like The Tomorrow Children. The game was shut down years ago due to server maintenance costs and a low playerbase, but has since kept a cult following desperate for a chance to play their favourite game again. Currently, the rights to the game belong to Sony, who doesn’t seem to be doing a lot with it. But the game’s original director, Dylan Cuthbert, wants that changed.

“Unfortunately, right now the IP is Sony’s, really. So I’ll keep trying to get the IP back, and if I do get the IP back, then I’ll definitely think about ways to kind of relaunch it but without a server, I think. Because it was the running costs of the server that brought it down, if it didn’t have that we probably just could have left it running and people could have kept playing it, right?” 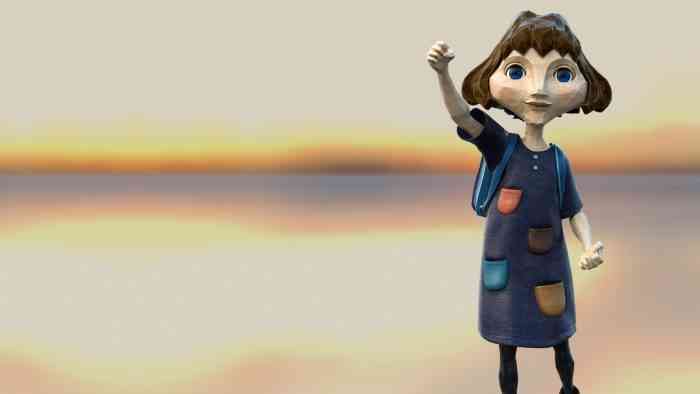 The players clearly aren’t the only ones saddened by the game’s current state. Cuthbert put in the work, poured in his passion into something, and now it only exists as a private dev build that few few people have access to.

“I don’t like having a game I made missing, people can’t play it. […] Especially one as pretty and interesting and rich as The Tomorrow Children – it just feels wrong to not be able to play it, you know?”

The odds of Cuthbert’s plan bearing fruit are unknown. He’s uncertain if it’s even possible, but the hope isn’t gone yet. The Tomorrow Children wasn’t a financial hit, so Sony’s probably going to prefer selling it over than holding it. There’s the question of price, of course, and that might end up higher than what Cuthbert can afford for what is essentially a passion project. But with any luck, The Tomorrow Children fans could get a chance to play their game once more – even if it’s just an offline version.