Games to Be Available Over Five Month Course 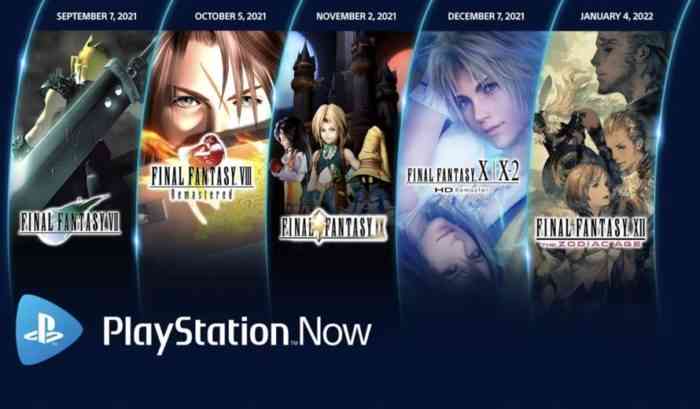 PlayStation Now offers some of the same functionality as Xbox Game Pass – there is a list of games available for you to download on your PlayStation.  In addition, you can also stream PlayStation games to your PC in a cloud gaming experience.

What do you think of the newest additions to Playstation Now?  Let us know down in the comments, or hit us up on Twitter or Facebook.

DNF Duel Will Release On Nintendo Switch In Spring 2023
Next
Pathfinder: Wrath of the Righteous is Available Now
Previous
Director of Lost Playstation Game Wants the IP Rights Back