The Activision Blizzard case has been an interesting, if heavy, one to follow so far. To give a brief rundown of what’s happened so far, multiple allegations of a toxic workplace rife with sexual harassment and mistreatment of victims has lead to several official bodies, including the State of California and the SEC, taking legal action against them. When employees took action and staged a mass walk-out in protest of the company’s mistreatment of staff, Activision Blizzard hired a notorious union busting firm to help deal with the protest, leading to a further lawsuit by the Communications Workers of America. Now, yet another suit has been leveled against Activision Blizzard – though it seems to have been resolved almost immediately. 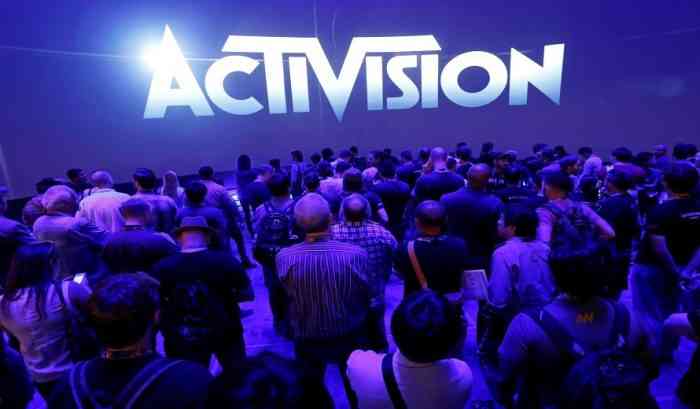 The US Equal Employment Opportunity Commission (EEOC) filed a lawsuit against Activision Blizzard, stating “Equal Employment Opportunity Commission (“Plaintiff” or “Commission”) alleges that there have been instances where Defendants Activision Blizzard, Inc., Blizzard Entertainment, Inc.,Activision Publishing, Inc., King.com, Inc., and their subsidiaries (“Defendants”) have subjected a class of individuals to sexual harassment, to pregnancy discrimination and/or to related retaliation under Title VII.” However, seemingly immediately, Activision Blizzard Announced that a settlement had been reached, and that they would be launching “workplace initiatives” including reworking anti-harassment training and providing ongoing oversight and reviews of the company’s training policies. Also as part of the settlement, an $18 million fund will be set up “to compensate and make amends to eligible claimants“, with any money not going towards claimaints instead going to non-profit organizations “that advance women in the video game industry or promote awareness around harassment and gender equality issues“

Activision Blizzard’s CEO, Bobby Kotick, commented on the settlement agreement: “There is no place anywhere at our company for discrimination, harassment, or unequal treatment of any kind, and I am grateful to the employees who bravely shared their experiences. I am sorry that anyone had to experience inappropriate conduct, and I remain unwavering in my commitment to make Activision Blizzard one of the world’s most inclusive, respected, and respectful workplaces.” However, this settlement doesn’t mean that Activision Blizzard are off the hook – quite the opposite. The EEOC was only the latest body to take legal action against them following reports of workplace harassment and discrimination, with the State of California, the SEC, and several individual victims still seeking restitution for the culture of harassment that had developed at the company.