Are We Saints Row Now?

The online mode in Watch Dogs: Legion called Legion of the Dead is now on consoles. As you can probably guess, it is a zombies game type. It is all the fun of the regular gameplay in a zombie apocalypse. 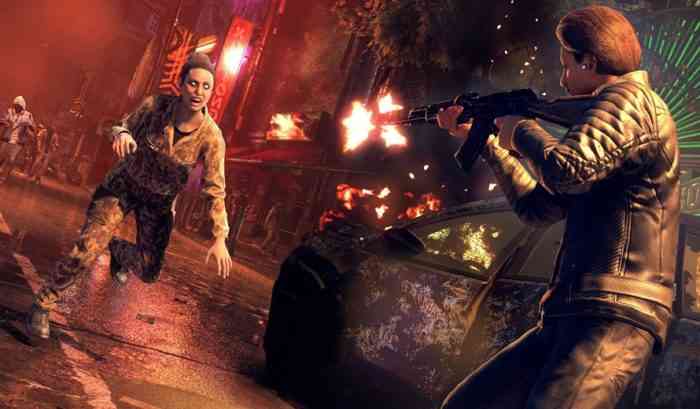 Under normal zombie-related circumstances, bullets and know-how are the only things you might need, but in the world of Watch Dogs, you still have technology on your side. In most zombie apocalypses, cell service and electricity are often the first things to go, but they are still your allies as you hack drones and trigger explosives to combat the undead.

The trailer for Legion of the Dead shows that high-tech weapons are still at your disposal, even at the end of the world as we know it. It appears to be an online mode where you can team up with up to three other players to survive and escape the city. Legion of the Dead is available to play now, so you can jump in and see for yourself.

Odds are, this is a non-canon event, but there are also crossover events in Watch Dogs: Legion, particularly the Assassin’s Creed event. Watch Dogs: Legion is available for PC, PS4, PS5, Xbox One, Xbox Series X|S, and Stadia.

Will you be trying out Legion of the Dead? Let us know in the comments below.