Call of Duty League came to an end, bringing with it the end of Call of Duty: Black Ops Cold War in the eSports arena. Atlanta Faze, comprised of Simp, Abezy, Arcitys and Cellium, took the title against Toronto Ultra in a feisty and competitive best of nine on Sunday 22nd August. Dallas Empire, led by Crimsix along with Shottzy, Illey and Vivid, were consistently strong competitors, placing second twice and narrowly coming third last weekend. However, as the season comes to an end, Crimsix and Vivid have announced that they are unrestricted free agents heading into Call of Duty Vanguard. 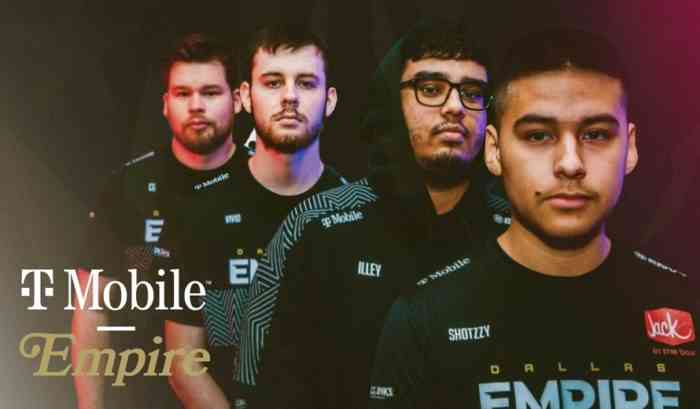 Crimsix is described as the ‘winningest’ player of all time in Call of Duty, with three world championships in Dallas Empire, Optic Gaming and Complexity Gaming. He also has the highest tournament earnings. Just last year, Crimsix led the Dallas Empire to the World Championship in Call of Duty League’s inaugural season. Yesterday however, Crimsix dropped a bomb on the Call of Duty world, tweeting, “Restricted Free Agent for 2022.” This comes as a shock as Crimsix was seen as the team’s undisputed leader.

Alongside Crimsix, Vivid, who was added to the roster late into the season following some necessary changes, has outdone himself and surpassed expectations. However, yesterday via Twitter, he announced as follows, “Restricted F/A going into the next title. Nothing but love for Dallas Empire for bringing me on for the second half of the year. Looking forwaard to the future.” 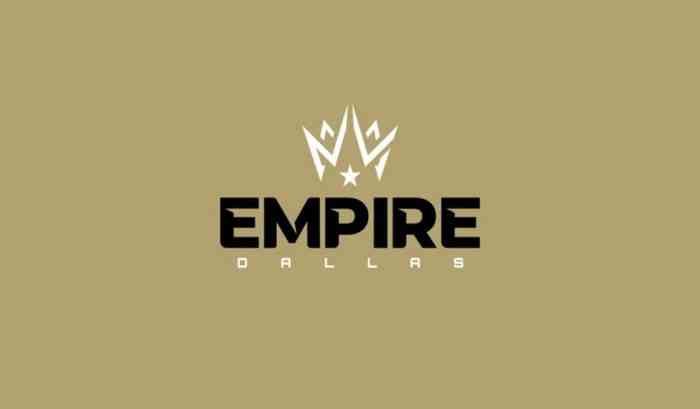 In describing the decision, Mike Rufail, founder of Envy Gaming and head of Dallas Empire, tweeted, “Even though we finished 1st and 3rd in the past 2 CDL World Championships, we can’t become complacent in fixing issues regarding our team dynamic. No move is certain to work out, but I really hope this one does as I cared pretty deeply for those guys…We’re switching up a bit for 2022 and didn’t want to delay or risk opportunities for both Crimsix and VividTheWarrior. Crim is special. Everyone already knows that. Vivid got his start and proved he has what it takes. I’m going to deeply miss both of them on Empire.”

The changes come as a surprise as many felt that Dallas Empire’s roster was solid and simply needed more time. With Shottzy and Illey as the new leaders, where do you think Dallas Empire will place in Call of Duty: Vanguard? Let us know your thoughts in the comments below or on Twitter and Facebook.