Rumours about the Watch Dogs franchise and the Assassin’s Creed series being set in the same universe have always circulated the Internet. Developer Ubisoft neither confirmed nor denied these speculations, and would only give out some hints to tease this possibility—until now. 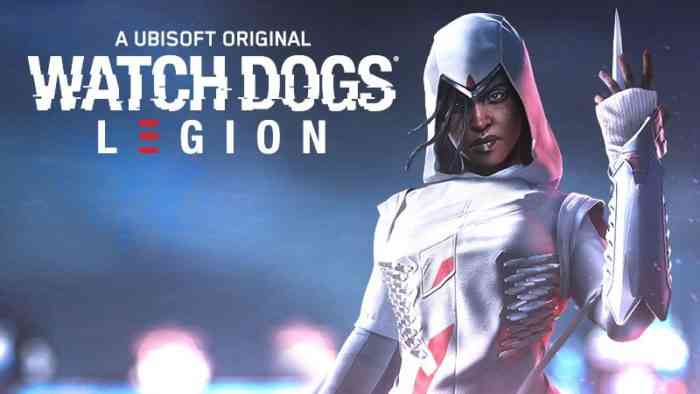 “Play with the futuristic assassin in the main game or online,” said the trailer’s blurb. “And bring her signature hidden blade in the ultimate stealth-based Watch Dogs: Legion experience.”

Since the video was shared, it remains unclear what the missions and world events are going to be. However, since the tomb of assassins was showcased quite heavily in the trailer, fans are speculating that it will most likely be involved.

The Watch Dogs: Legion and Assassin’s Creed crossover game will also feature new game modes. Resistance mode will allow Albion soldiers to spot players whenever they are close, disable speedy travel, and cause checkpoints to go off when players enter the area. Extraction and Invasion are the game’s PvP modes and will also be added. Lastly, Legion of the Dead, which is a zombie-inspired survival mode, will also be part of the new content. With the zombie survival mode, players of the Watch Dogs: Legion and Assassin’s Creed crossover can play either solo or with friends—a group of up to four players—or with random people via public matchmaking.

“In a London filled with zombies, Albion soldier sand Clan Kelley enforcers are hoarding valuable supplies that you must get your hands on to ensure the survival of your crew,” said Ubisoft.