Fans of Watch Dogs will be happy to know that they can now get their hands on Watch Dogs: Legion – Bloodline, a standalone narrative DLC that takes place before the game’s main campaign and brings the series’ previous protagonists back into the spotlight. In this expansion, players will take on the roles of Aiden Pearce and Wrench, the protagonists of the first and second Watch Dogs games, as they both descend on London. Aiden is here for a routine fixer job–infiltrating a high-tech laboratory from Broca Tech and stealing a piece of mysterious tech–but it all goes haywire when Wrench makes off with the prize and leaves Aiden stuck in the crossfire.

Aiden, alone and lacking allies, is forced to turn to his estranged nephew Jackson for help going up against a corporate giant. The two of them team up, but with Wrench behaving erratically and staying firmly one step ahead of them, things are about to get dangerous. The DLC also features multiple sidequests for both Aiden and Wrench as the two become entrenched in London’s struggle against authoritarianism. Hopefully, Watch Dogs: Legion’s take on zombies hasn’t arrived yet at this point in the timeline, or things will go from bad to worse.

The expansion allows players to add Aiden Pearce and Wrench to their DedSec Resistance in the main campaign or online mode, allowing you to take advantage of their unique abilities. 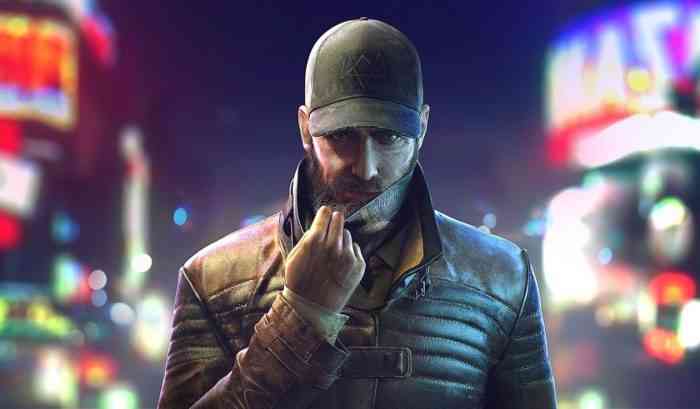 What piece of post-launch content are you most looking forward to? Let us know in the comments below.

Fortnite Confirms Dragon Ball Collaboration for Next Week
Next
A Plague Tale: Innocence Celebrates Current Gen Launch With a Heart-Wrenching Trailer
Previous
No It Isn’t The Switch Pro, But a New Nintendo Switch is Arriving This Fall