There Are So Many Rats in This Game

A Plague Tale: Innocence is coming to current-generation consoles today–and yes, the 9th generation consoles are current-generation now, we’ll report on next-gen consoles when the 10th generation is coming down the pipeline–and Asobo Studio and Focus Home Interactive are celebrating with a trailer sure to tug at your heartstrings. This enhanced version takes advantage of the new consoles’ capabilities to feature much faster load times, audio optimizations, enhanced graphics with up to 4K UHD, and 60 FPS visuals. Players who missed this critically acclaimed and financially successful game the first time can now enjoy the story of two siblings fleeing the Inquisition in one of Europe’s darkest times at a higher quality than ever before. Check out this unsettling, rat-filled trailer for a glimpse at what awaits.

In this game, players take on the role of Amicia and Hugo, two young children living in France during the early days of the Hundred Years War. The two must flee both the brutal Inquisition and the rats that herald one of the worst pandemics in history: the Black Death. Together, they must search for their missing mother, travel across the country, and try to find a way to battle the plague, all while being dogged by the corrupt forces of the Catholic church who wish to use the plague for their own purposes. Needless to say, it’s a deeply emotional journey that has had quite an impact on players around the world. A sequel titled A Plague Tale: Requiem is currently in production. 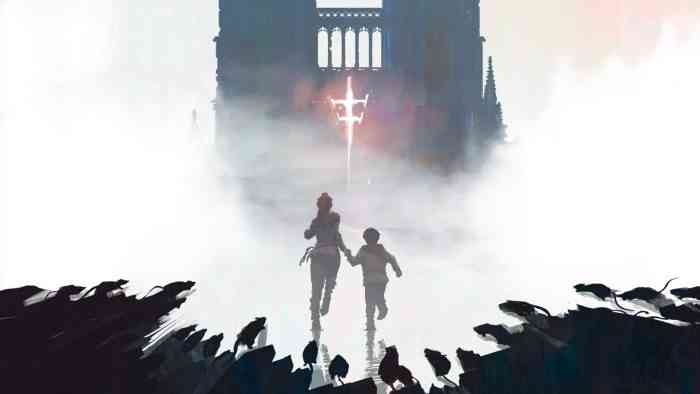 A Plague Tale: Innocence is out now for PC, Xbox One, and PS4, and will be available on July 6th for Nintendo Switch and optimized for PS5 and Xbox Series X|S.

Are you looking forward to playing A Plague Tale: Innocence on current-gen consoles? Let us know in the comments below or on Twitter and Facebook.