Everyone likes free stuff, so Cold Symmetry is doing us all a solid with the release of Mortal Shell’s upcoming DLC. In celebration of the one year anniversary of Mortal Shell’s release, The Virtuous Cycle DLC will be available for free for the first five days after launching.

The Virtuous Cycle is a new roguelike mode that players can access. In addition to being a new experience, players will also be able to use a new Shell called Hadern, who you may recognize way back from the tutorial of Mortal Shell. 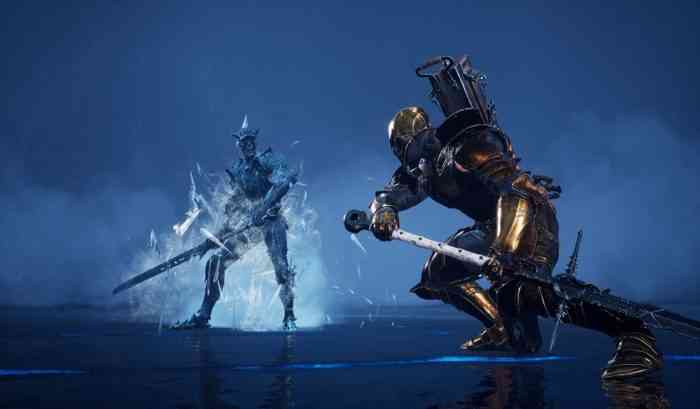 Hadern can use a form-changing weapon called the Axatana, so you can fight with your preferred type of weapon. There are also over 125 new abilities. Since every run will provide a new experience and there will be plenty of opportunities for you to die, you will be able to experiment with as many new abilities as you want.

The Virtuous Cycle comes out on August 18th, the anniversary of Mortal Shell’s release, so from that point until August 22nd at midnight, players will be able to download this expansion and keep it for free. After that, the DLC will cost $7.99.

? Mortal Shell’s new roguelike expansion, The Virtuous Cycle, will be discounted by 100% for its first five days.

On all available platforms ?

Will you be trying out the roguelike mode in Mortal Shell? Let us know in the comments below.