Remaster to Bring Enhanced Gameplay as Well As Graphics

Publisher Accelerate Games will release Toy Soldiers: HD on September 9th, 2021, bringing a remaster of the action and strategy mash up game focused on Toy Soldiers.  The recent announcement showcased improved graphics as well as a hint of the coming gameplay. 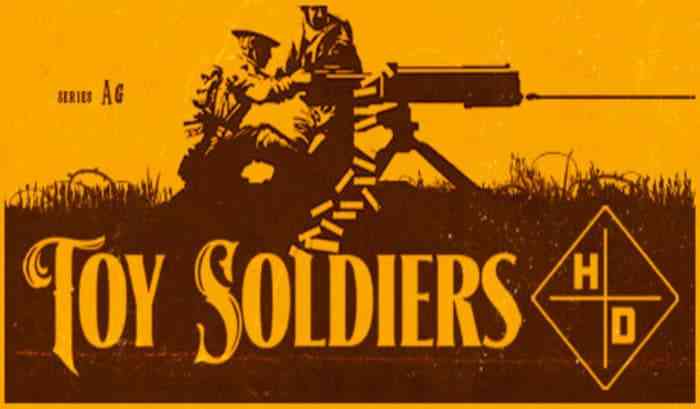 The original Toy Soldiers game featured militaristic tower defense gameplay with the added twist of being able to control your units – including your powerful tanks, planes, and infantry.  The game boasted a large arsenal of toy units, including flamethrowers, mortars, howitzers, and even cavalry.  In addition, there are exciting boss battles and large battles – all set in a miniature toy soldier backdrop.  To give an idea of what the game will bring, the trailer teases a particularly menacing looking large tank with 5 massive mortars on its top.

The game was well received upon its original release, selling extremely well on Xbox LIVE Arcade.  What Toy Soldiers: HD will entail is a major upgrade of “new content, skins, gameplay, expanded game modes, improved controls and graphical upgrades.”  In addition to the complete game and all the original DLC’s, the developers will add “a few new levels as well.”

The new trailer shows the player divebombing planes into units, following mortar arcs into large blobs of infantry, and driving powerful tanks around the battlefield.  In other words, it looks like pure chaos and fun.  The game will allow everyone to bring their imagined childhood mock-toy army fights into reality in the large and detailed trench filled dioramas of World War I.

When the game releases, it will be available for the PlayStation 4, Xbox One, Nintendo Switch, and PC through Steam.

What do you think about Toy Soldiers: HD ? Let us know down in the comments, or hit us up on Twitter or Facebook.