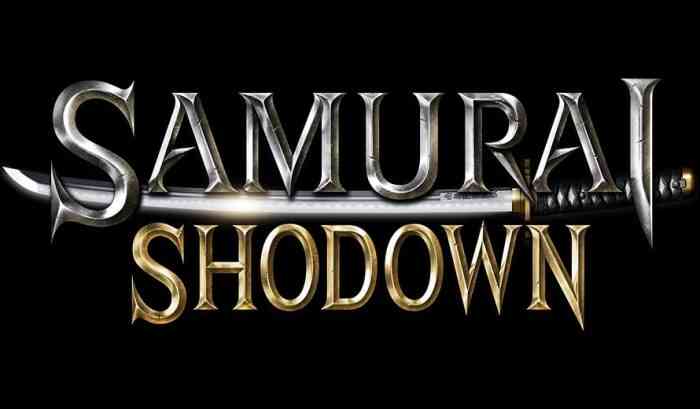 The mystery Guilty Gear character will be the fourth and final character of Season Pass 3 for Samurai Shodown.  So far, the current season pass has released Cham Cham, Hibiki Takane, and Shiro Tokisada Amakusa.  Samurai Shodown is a fighting game set in Japan with a focus on weapon based combat.

The Guilty Gear character will be the fourth guest character to star in Samurai Shodown.  The first three included appearances from Warden from Ubisoft’s For Honor and Hibiki Takane from Last Blade.  Based on the silhouette, the mystery Guilty Gear appears to be fan favorite Baiken, who is a recurring character in the Guilty Gear franchise.   It would make sense for the iconic Japanese samurai to be added to the Samurai Shodown game, as she even has the added benefit of being one of the most popular characters amongst Guilty Gear players.

In Guilty Gear, Baiken is a samurai who is known for her defensive fighting style.  She has a variety of guard cancels while having weak offensive potential.  It will be interesting to see how Samurai Shodown’s slow fighting style will incorporate Guilty Gear’s fast paced and aggressive combat.

What do you think about the newest character to Samurai Shodown?  Are you excited to see a popular Guilty Gear character in this fighting game?  Let us know down in the comments, or hit us up on Twitter or Facebook.


MultiVersus Pops Off, Beta Launch is an Incredible Success

Persona 4 Arena Ultimax Is Coming to Steam on March 17th