Spacebase Startopia is Coming to Nintendo Switch This Fall

After a bit of a wait, Kalypso Media and Realmforge Studios have finally announced when Spacebase Startopia will be coming to Nintendo Switch. As it turns out, the date is sooner than we expected.

Fans of RTS, base-building, and comedic sci-fi will be able to construct a little slice of paradise in outer space on the Switch just next month at the end of September. There’s nothing quite like a simulation game to replace things it’s unsafe to do in real life, including going on vacation to a crowded resort. And this resort has cool aliens to learn about and manage. Also, there are cat cafes.

If you’re interested in exploring space, building a hotel in space, or hanging out with a not-at-all-homicidal-we-promise AI, then add Spacebase Startopia to your list. Nintendo Switch owners no longer have an excuse to miss out on this title. 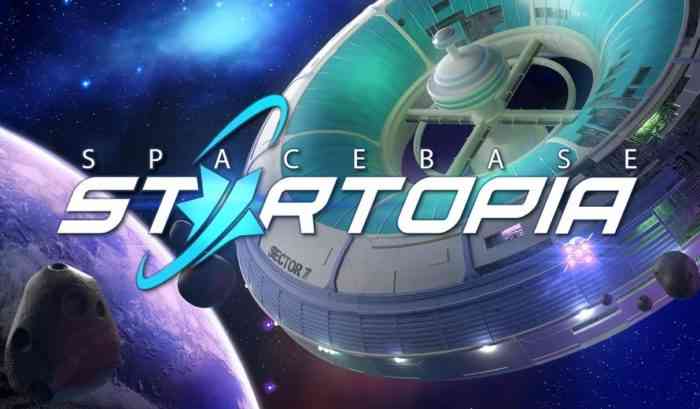 Spacebase Startopia will be available for Nintendo Switch on September 24th, 2021. It is currently available for PlayStation 4, PlayStation 5, Xbox One, Xbox Series S|X, and PC on both the Kalypso Store and Steam.

What would you put on your space station? Let us know down in the comments, or hit us up on Twitter or Facebook.