Call of Duty: Vanguard To Feature 20 Multiplayer Maps at Launch

Call of Duty: Vanguard Gets Huge Map Drop at Launch

Today we learned that Call of Duty: Vanguard is scheduled for release on PlayStation 5, PlayStation 4, Xbox Series X|S, Xbox One, and PC via Battle.net starting November 5th. We also learned that the game will feature 20 multiplayer maps at launch, which is pretty fantastic.

Vanguard promises to have an “unparalleled multiplayer offering”, with 20 multiplayer maps at launch, including 16 core multiplayer. The other 4 maps will be 2v2 smaller maps. The maps will include “reactive gameplay environments”. In other words, we’ll get destructible environments. 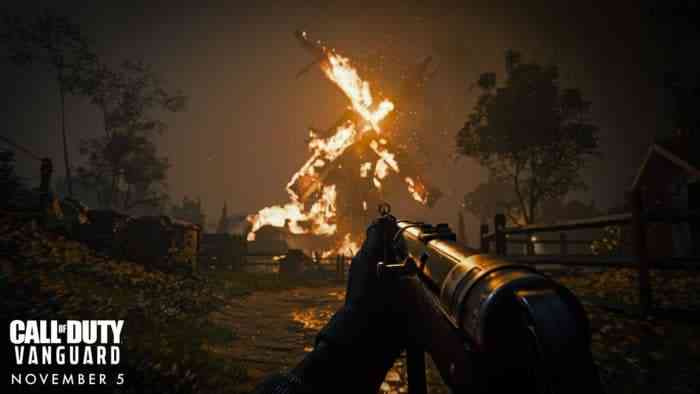 It was also revealed Gunsmith will return along with a new Champion Hill mode. This mode features a series of tournament style head-to-head matches, where players can play solo (1v1) or squad up in duos (2v2) and trios (3v3) to battle it out in an arena consisting of four maps to be the last squad standing.

We also learned that Treyarch will be bringing Zombies to Vanguard in an all new Zombies experience.

Call of Duty: Vanguard takes players into the origins of Special Forces in the most connected Call of Duty experience across the franchise. Experience WWII through the eyes of a multinational group of soldiers, who form Task Force One in the campaign’s gripping narrative while also becoming the original Special Forces operators in the game’s adrenaline-fueled Multiplayer. Vanguard pushes the action forward in a franchise-first Zombies crossover.  Fans everywhere can also look forward to a brand-new map coming later this year in Warzone, the free-to-play experience, which will be fully integrated with Vanguard.  It’s time to rise on every front. 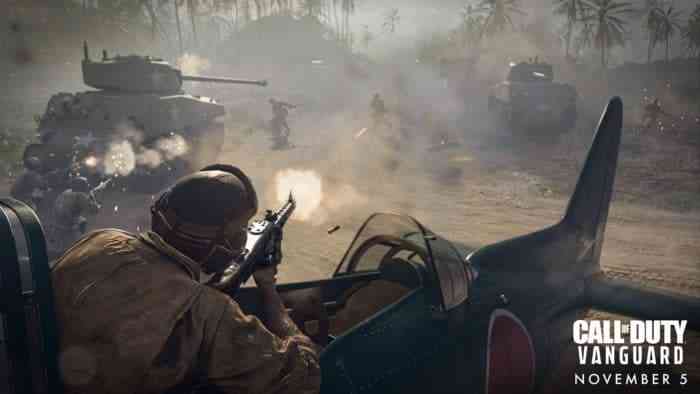 Call of Duty: Vanguard will be available globally on PlayStation 5, PlayStation 4, Xbox One, Xbox Series X|S, and PC via Battle.net on Friday November 5th, 2021