Current Ace Combat Brand Director, Kazutoki Kono, has announced exciting news for Ace Combat fans.  In addition to the planned release of two new DLC for Combat Ace 7, there is also a new Ace Combat game in development in collaboration with ILCA. 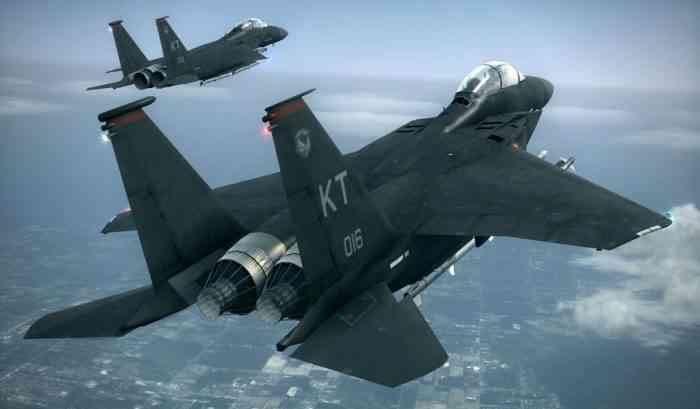 In a short message on Twitter, Kono translated the big news from an earlier Ace Combat 25th Anniversary Program: “I wanted to tell overseas fans about the launch of the new Ace Combat project.  I’m sorry that the video is in Japanese only.  But please look forward to it.  Thank you for your support. We still alive!”

Although the project is still in the initial hiring stage, there is one detail hinted at by ILCA: the game will use Unreal Engine 5.  This makes sense, following the success of Combat Ace 7, which used Unreal Engine 4.  In addition, the company seeks to use new technologies as well as honor the history of the long-standing Ace Combat series.  ILCA has most recently worked on the Pokémon Brilliant Diamond and Shining Pearl remakes.  The 25th-anniversary video also has the message “The main story will be released soon” on its heading.

In addition, Combat Ace 7 will release 3 new pieces of content: 1 free DLC and 2 paid DLCs.  The free update titled the “Japan Air Self Defense Force DLC” will be 3 new JASDF skins as well as a multitude of additional BGM for multiplayer mode.  This free update will drop on August 31st, with the details of the two future DLC’s to be announced later.

What do you think about these new updates to Ace Combat 7? Are you excited for the new Ace Combat game? Let us know down in the comments, or hit us up on Twitter or Facebook.

3 Things We Loved (and Hated) About Ace Combat 7: Skies Unknown on PC
Next
Call of Duty: Vanguard To Feature 20 Multiplayer Maps at Launch
Previous
Auston Matthews of the Toronto Maple Leafs to Grace Cover of NHL 22