The classic crime-fighting duo Sam & Max recently made their debut in a brand-new medium: virtual reality! From comic books to video games, the Sam & Max franchise is no stranger to changing things up every now and then, and the newly-released VR adventure Sam & Max: This Time It’s Virtual is no exception. However, the game was exclusive to Oculus Quest – until now. The first demo for Sam & Max: This Time It’s Virtual has launched on Steam, gearing up for a planned cross-platform launch later on this year. 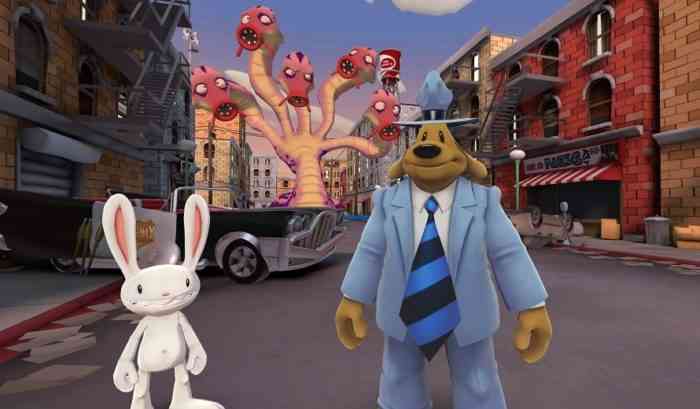 HappyGiant have revealed what they expect to be the highlights of the demo’s gameplay: “Experience the two-fisted japes and tomfoolery of internationally beloved icons Sam & Max in mind-melting virtual reality! Push yourself to be the best of the best of the middling, as a dog and a naked rabbity thing harangue and cajole you through a bewildering assortment of Freelance Police Academy training challenges. Discover the horrible and socially relevant secrets lurking behind, under, and within Cap’n Aquabear’s rotting theme park! Give evil scientists and demonic trespassers their just desserts… with sprinkles! Immersion so real you can feel Sam’s breath on your neck!” 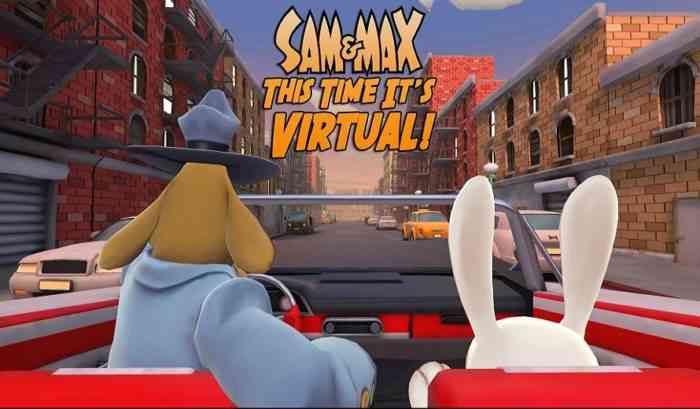 However, the demo isn’t just for Steam VR users – if you’re lucky enough to be attending this year’s Venice International Film Festival or one of its 14 satellite locations around the world, you’ll be able to experience the demo too! Sam & Max: This Time It’s Virtual has been selected to be featured as part of the Venice International Film Festival’s Venice VR Expanded project, showcasing a wide range of VR experiences like Myst VR and Micro Monsters With David Attenborough.

Sam & Max: This Time It’s Virtual is already available to Oculus Quest users, but a PC launch for SteamVR and Viveport Infinity is planned for later this year, along with a PlayStation VR launch in early 2022.

Play the Demo For Meet Your Maker This Week