Ninjas in Pyjamas is one of the most decorated and popular organizations in eSports that has competed and won trophies in games such as Counterstrike, FIFA, Valorant and Rainbow Six: Siege. The company has continued to expand its roots across the industry and has announced a merger with ESV5, a Chinese eSports brand. As a result, NIP Group was formed. 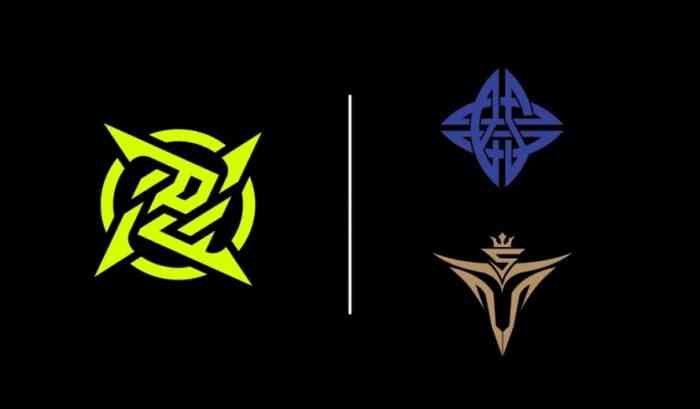 Hicham Chahine and Mario Ho, Co-CEOs of NIP Group, shared their thoughts on the merger in a recent interview stating that the move is a gigantic step towards making a truly global brand, especially by going beyond Europe and into China. Furthermore, they spoke on their entrance into the mobile gaming market, one that is quickly growing worldwide. Ninjas in Pyjamas, and NIP Group, will be working towards ensuring that the brand has global recognition, and is able to compete in a variety of different markets.

The move clearly shows that Ninjas in Pyjamas understands the importance of the Asian market and must tap into it for both its talent and profit making potential.