Akira, A New Character, Have Been Unveiled And Will Be Coming to Season 5 in Street Fighter V: Champion Edition

Street Fighter V has had a healthy life since its release in 2016 and the game is entering its fifth season, which will bring new characters, costumes and stages. In August, Oro and Luke were announced as upcoming characters and today, Capcom have officially showcased Akira, another character with a unique fighting style.

Akira Kazama will make her debut in the Street Fighter series as Season 5 releases, however fans would be familiar with her as a Rival Schools graduate. In that series, Akira made her debut in Rival Schools: United by Fate and she is the first playable character to debut from the Rival School series. Akira’s fighting style is Bajiquan, a Chinese martial arts style that uses elbow attacks, palm rushes and shoulder smashes. In Street Fighter, she will retain much of her skills and fighting stance. 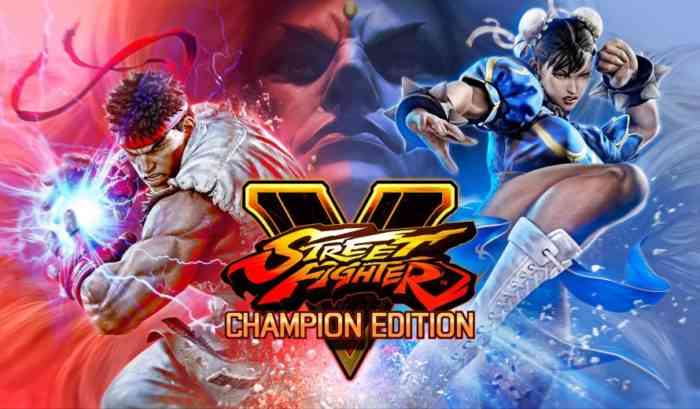 The trailer showcases Akira’s moves as she uses her fists, elbows and more to defeat her enemies and execute her special skills.

Akira Kazama is available as part of the Season 5 Pass that launches tomorrow, August 16th. If fans purchase the Season 5 Premium Pass or Character Pass, they will receive other characters such as Dan, Oro, Rose and bonus content ‘Eleven’. Luke, the final character, will be released later in 2021.

What are your thoughts on Street Fighter V? Are you excited for the upcoming content? What do you think about Akira? Let us know in the comments below or on Twitter and Facebook.