Save the World, Save the Series

Crash course for Skunkape; Skunkape Games is a group of developers that formerly worked for Telltale Games. They acquired the rights to the Sam and Max games that came out between 2006 and 2010. Earlier this year, they announced that they were remastering Sam and Max: Save the World, the first season in the series. At the beginning of the month, Save the World came out on PC and Nintendo Switch. Soon after, Skunkape Games held an AMA on Reddit to discuss the future of their studio and the Sam and Max series. 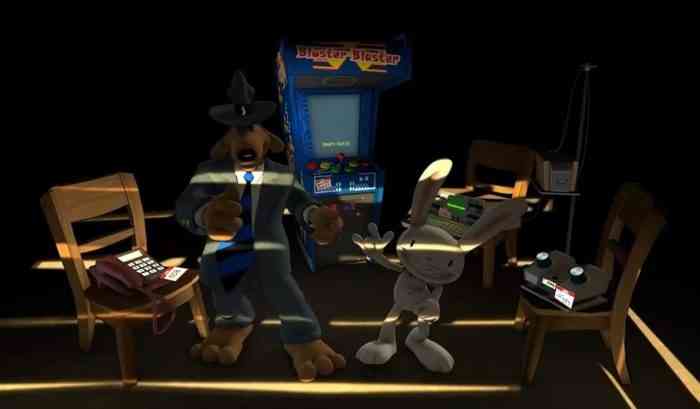 As it turns out, Sam and Max: Save the World Remastered was just the beginning. In their AMA, Skunkape Games said that they had begun working on the two following seasons, Beyond Time and Space and The Devil’s Playhouse. They said, in part: “We started work on remastering Season Two before the Save The World remaster even came out! Surprise! How well Save the World sells will help us determine the scope for the remasters of seasons 2 and 3.” So, Beyond Space and Time and The Devil’s Playhouse will be coming out, hopefully sometime during 2021, if not then in 2022.

Are you hoping the remastered series comes out on additional platforms? Let us know in the comments below.

More Wolf Among Us 2 Details Leaked
Next
Anima: Gate of Memories: Arcane Edition is All the Indie RPG Action You Could Ask For
Previous
Fall Guys and Among Us Hit Platinum Status on Steam