Overwatch devs will officially rename the McCree character to something else that they believe represents the company better. Jesse McCree—the Lead Level Designer for Diablo 4—was really dismissed from the company following allegations of widespread sexual harassment and discrimination.

“We believe it is necessary to change the name of the hero currently known as McCree to something that better represents what Overwatch stands for,” Blizzard said in a statement.”We built the Overwatch universe around the idea that inclusivity, equity, and hope are the building blocks of a better future. They are central to the game and to the Overwatch team.” 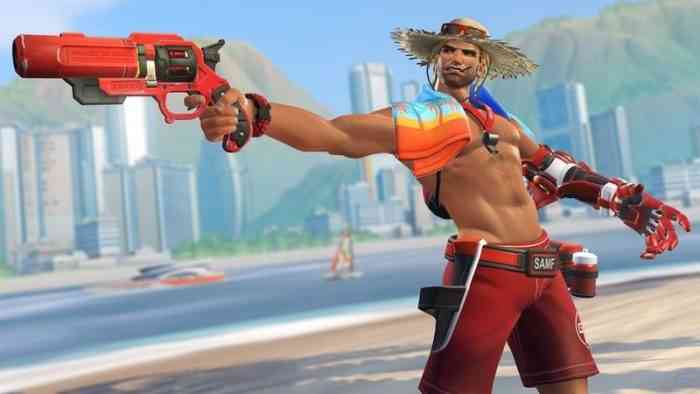 This will bring forth a huge change to the Overwatch lore, but this decision is said to be part of the Overwatch team’s discussion of living up to their values and their “commitment to creating a game world that reflects” what they stand for. The decision to remove McCree’s name from the Overwatch backstory will cause a delay in the game’s narrative arc—which was reportedly originally planned for September—to sometime much later in the year. In addition to the renaming of McCree, Blizzard also confirmed that in-game characters will no longer be named after real people to “be more thoughtful and discerning about adding real world references in future Overwatch content.”

The full renaming of Overwatch’s famed hero is expected to be a much larger task than simply editing a text field—especially because McCree’s name has been tied to the game since its original launch in 2016.

Renaming the McCree character to an unidentified new name will also mean that Overwatch will soon feature new in-game sprays, maps, hero skins, and even re-recording any voice lines that mention his name. This does not only point to Matt Mercer’s McCree performance, but is also going to include all random banter between the McCree character and other characters within the Overwatch storyline.