Amid recent turmoil, Blizzard employees are not the ones seeking to distance themselves from the gaming company.  Sponsors have been pulling out from Blizzard’s main Esports Franchise, the Overwatch League, ever since news of the lawsuit and work environment at Blizzard has surfaced. 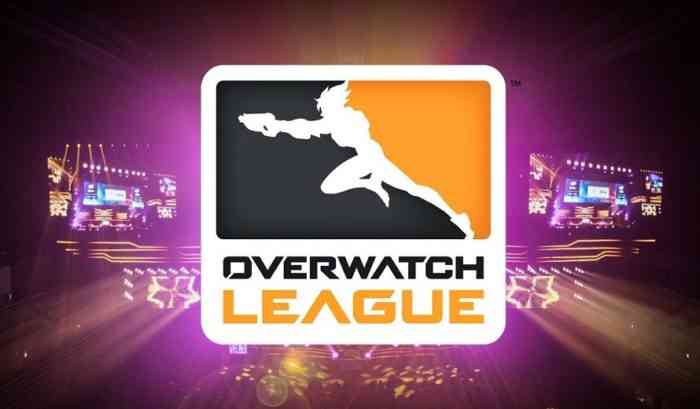 On August 3rd, there were seven big sponsors of the Overwatch League, including big names such as State Farm, IBM, and Xfinity.  Then, on August 2nd, T-Mobile withdrew its sponsorship from the Overwatch League.  Shortly after, Kellog’s and State Farm confirmed their exit with official statements, while Xfinity, T-Mobile, and IBM withdrew silently.  Of the three remaining sponsors – Teamspeak, Xfinity, and Coca-Cola, who are re-assessing their sponsorship currently – only Teamspeak currently has ads in recent broadcasts.

Even pro players are affected by this sponsorship change – Sado, the main tank infamous for drinking massive coke bottles, was seen chugging an unlabeled bottle of Brownish liquid this week.  Many fear that the sponsorship pull-outs could be the final nail in the coffin for the Overwatch League, who were planning to implement a “home and away” model before the Covid pandemic.  Moreover, these events coincide with a lack of updates for Overwatch and the absence of any official Overwatch 2 release date.

Amidst the grim news, Overwatch League casters say that they want to try their hardest to finish out the season.  Desk Analyst Jonathan “Reinforce” Larsson sums up the general sentiment with his statement: “We got two more months of Overwatch League Season 4 and you bet your ass I’m going to make the most of it and try to put on a show in COVID for the viewers.”

What do you think of the situation of the Overwatch League? Let us know down in the comments, or hit us up on Twitter or Facebook.