Frostpunk 2 Dev Confirms It Will Be Post-Apocalyptic & Oil-Dependent

Frostpunk 2 Will Welcome the Age of Oil

Frostpunk, the survival game from 11 Bit Studios, will officially be getting a direct sequel called Frostpunk 2. Co-Director Jakub Stokalski, revealed that the upcoming game’s goals will be all about what happens when the world actually survives the unsurvivable as a “society as a whole.”

As mentioned in the Frostpunk 2 announcement trailer, “players are once again tasked with playing as the leader of a resource-hungry metropolis where the expansion and search for new sources of power is an unavoidable reality.” 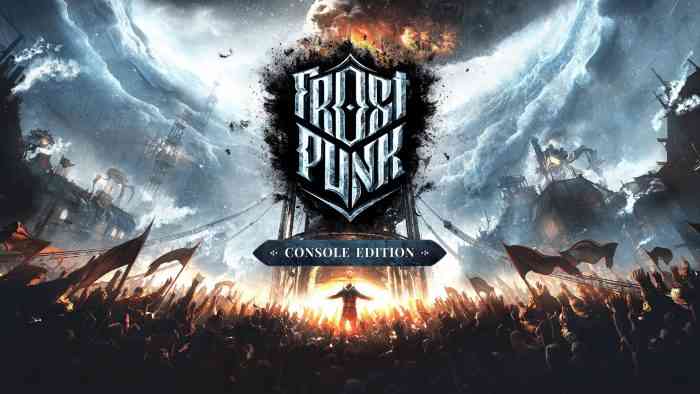 Frostpunk 2 will take place three decades after the deadly blizzard that arrived at the end of the campaign of the first installment. Since then, the world did make it, but having coal as the main resource is over, and Frostpunk 2 gameplay will be all about oil. “The apocalyptic world has moved on,” the announcement continued. “After the age of coal, conquering Frostland for the oil extraction industry is expected to be the new salvation of what is left of humanity.”

Stokalski refused to discuss further details about actual Frostpunk 2 gameplay and setting, whether or not the in-game version of the planet will continue to get colder or if the climate is going to finally recover and get warmer. Although “the cities did survive,” he says that the overall theme of Frostpunk 2 is “not going to be all beds of roses.”

“I would say that it is going to be somewhat different in tone from the original,” Stokalski added. The new age of oil will be a big factor in the sequel, but the “ultimate hero and antihero remains the society.” Clearly, it has been made clear that Frostpunk 2 will still be the society survival game that the original is known for, but it will be “interpreted in a different way than the original.”

At the moment, a Frostpunk 2 release date remains unknown, but it has been ascertained that it is still fairly early in development.