Indie survival hit Frostpunk is coming to the PS4 & Xbox One sometime this summer, according to an official Friday announcement. The console edition of the game will include “all the previous free updates from the PC version” while “additional content updates are planned for the future.”

Frostpunk thrusts players into the role of a post-apocalyptic city’s administrator who has to make tough choices in order to make sure that their city survives the deadly winter. Players will also have to create city laws and send out expeditions to gather supplies, intel, and rescue new survivors.

Console owners should read our 2018 review of the PC version to get a more detailed rundown of the game. 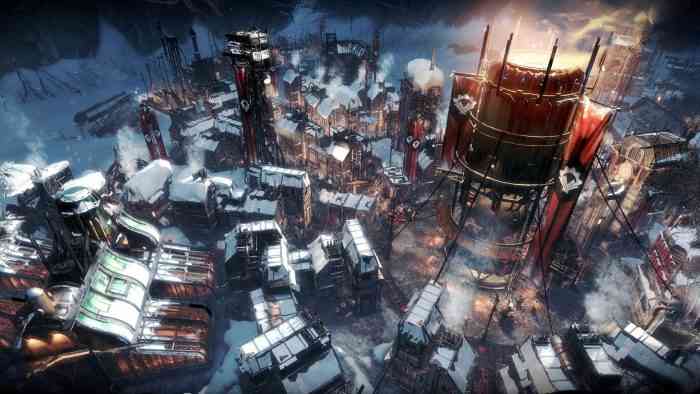 “Frostpunk is a strategy game that doesn’t pull its punches, forcing you to make progressively harder moral decisions on how best to keep your people happy, healthy, and – most importantly – alive,” our reviewer wrote. “Despite the somewhat odd hunting mechanic, Frostpunk gives you multiple options on how best to gather each of the resources, and in these decisions you help define what kind of leader you are and what kind of settlement you run.”