The first of three Frostpunk expansions launched on Tuesday for Steam and the two other expansions are planned to launch in the future, according to a recent announcement.

The first expansion, titled “The Rifts”, adds a new map for the game’s Endless Mode and involves using “new gameplay mechanics to bridge the rifts to access new areas and expand your city in unprecedented ways.” It costs $4.99 USD.

The other two expansions, The Last Autumn (launching in Q4 2019) and Project TVADGYCGJR (launching in 2020), are part of the game’s season pass, which costs $24.49 USD. The season pass includes The Rifts expansion for free. 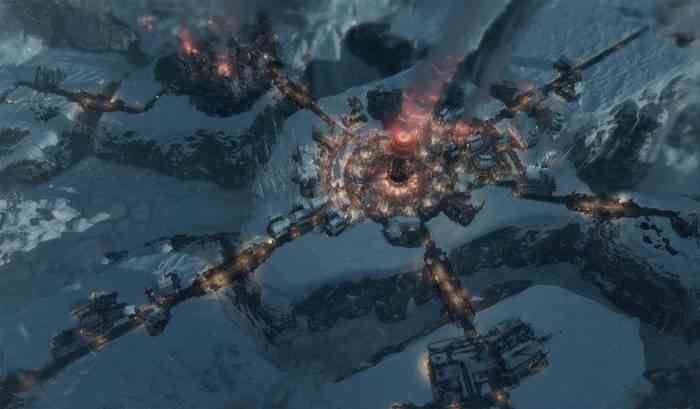 Here’s some story details, per a press release:

The press release also described a free Frostpunk update that went live on Tuesday. It includes three new Endless Mode maps “based on The Arks, Refugees, and Fall of Winterhome scenario maps.”


South of the Circle Launching on PC and Consoles August 3rd