Dying : 1983 is a Timed PS5 Exclusive Horror Game Dying to Scare the Pants Off You

Will Someone Please Explain the Fish Heads?

Nekcom and 2PGames recently announced Dying : 1983, the sequel to DYING: Reborn, a new first-person horror adventure game that places an emphasis on escape room gameplay. A gameplay trailer was shared at Gamescom 2021 and it does a great job of putting a spotlight on the title’s many puzzles while also making audiences feel very uncomfortable. Seriously, will someone please explain the recurring imagery of fish heads?

In this game, players will find themselves trapped in a surreal prison where they must solve countless puzzles in order to escape–all while a variety of horrific creatures, including a woman with a very toothy fish head on her shoulders, do their best to dissuade you. Trust us, this fishy lady is much creepier than she sounds. If you don’t buy it, take a look at this trailer.

The trailer soon establishes that someone–presumably the player character–has been locked away from the real world, but will soon be released from ‘the container.’ Wherever he is now, he’s seeing things no one has seen before, but a feminine voice mourns that this hardly matters, as they are going to die here. From there, the trailer focuses largely on the intimidating fish woman and the game’s notably creepy atmosphere. 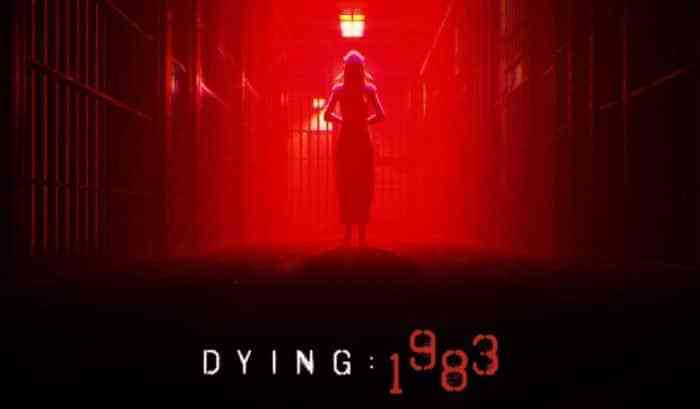 What’s your favorite escape room game? Let us know down in the comments, or hit us up on Twitter or Facebook.


God of War: Ragnarok Dev Says Game Is Not Delayed