Dungeons & Dragons: Dark Alliance Gameplay Has Been Improved With Update

Dungeons & Dragons: Dark Alliance has been heavily critiqued since it was released on June 22nd. Feedback from the gaming community confirmed that gamers were left dissatisfied with their overall experience with the game. Since then, Tuque Games has been consistent in providing updates to the game post-release, and has even promised that they will continue to work on it far after its release to improve the gaming experience.

Since its release, Dungeons & Dragons: Dark Alliance players have come up with a list of bugs and glitches that they want fixed. With that said, all changes for the improvement of its gameplay are welcomed. Fortunately, the DnD community did not have to wait long as Tuque just came out with a patch to fix several things on the handy list. 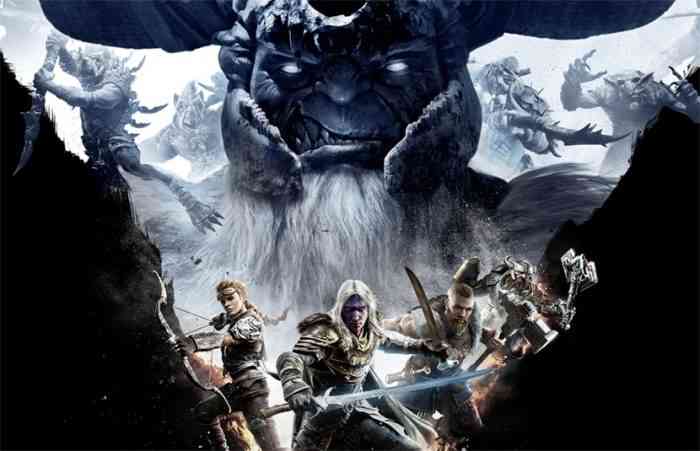 Dubbed as 1.06 for PS5 and 1.18 for PC, the Dungeons & Dragons: Dark Alliance multiplayer mode has been made to be friendlier for its players—both for playing with friends or with random people via matchmaking. The patch upgraded the game’s entire matchmaking process so that players without a party can still enjoy the game as it should be enjoyed.

For those playing via multiplayer, the most common problems reported by the DnD community were rubber-banding and connection stability. The recently released Dungeons & Dragons: Dark Alliance patch should fix those problems. Solo player experience also had some gameplay issues, such as bugged stamina usage and invisible enemies—all of which Tuque aims to have been gotten rid of or fixed by the update.

Dungeons & Dragons: Dark Alliance is playable both as single player and as co-op multiplayer. Just like in Warhammer Vermintide or Left 4 Dead, DnD: Dark Alliance players will take on the role of a small group of characters that have to complete one objective—and that is to finish the level alive and in one piece. Every member of the group will be equipped with different tools and abilities to beat the hordes of enemies and survive.