I Want to Ride My Dream Cycle

Remember when Lara Croft was a fresh face in gaming? Not like in the recent games when she was still in her early 20s with a fresh face, but when she had that body of polygons and would flip and shoot dinosaurs.

The first iteration of Lara Croft was created by Toby Gard. His most recent involvement with the Tomb Raider series was with Tomb Raider: Underworld in 2008. He is the current owner of the studio Cathuria Games, who debuted their first game at Gamescom. 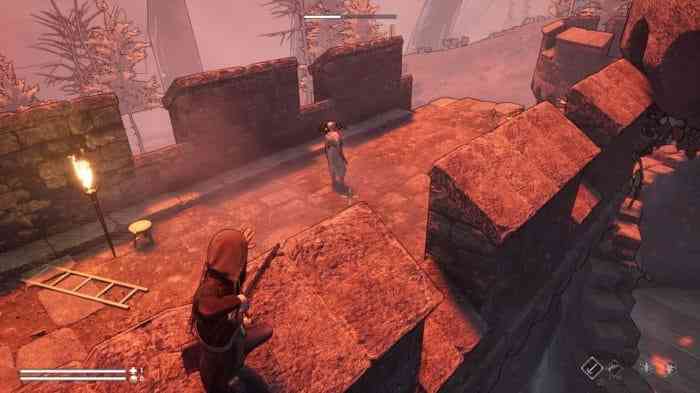 Dream Cycle is not going to be a Tomb Raider game, but if you try, you can definitely see that Toby Gard has a type… of game, that is. It looks to be a fantasy game with Lovecraftian influences. There is still a that adventurous look of Tomb Raider to it though.

The announcement trailer does not really show us what Dream Cycle is all about, but we see a lone woman named Morgan Carter exploring ancient ruins, no doubt to uncover the supernatural history of this mysterious place. Sound familiar?

We also see a bunch of creatures looking to do her harm. Instead of being inspired by myths and legends, like in Tomb Raider, they take more inspiration from Lovecraftian creatures with interdimensional portals, tentacles, and other horrifying features. However, it is not 100% fantasy. We see Morgan in Dream Cycle pump lead out of shotguns and take down enemies from afar using sniper scopes.

If you are looking for answers concerning Dream Cycle, you will just have to wait until we are shown more. There is currently no release date set in stone or full list of supporting platforms, but Dream Cycle will be coming to PC.

Are you going to try Dream Cycle when it comes out? Let us know in the comments below.