Broken Roads Seems to Be an Aussie Fallout Dupe

Broken Roads, an isometric RPG with a post-apocalyptic premise, from Publisher Team 17 and Drop Bear Bytes is in development. The two companies joined forces to come up with this upcoming RPG that is set in post-apocalyptic Australia.

Broken Roads is built around real world locations and landmarks as it gives its players the challenges of having to traverse a “content-rich and densely-crafted” future version of Western Australia. The game’s official trailer showcases classic single player cRPGs, while highlighting a mixture of turn-based tactical combat alongside traditional RPG mechanics. 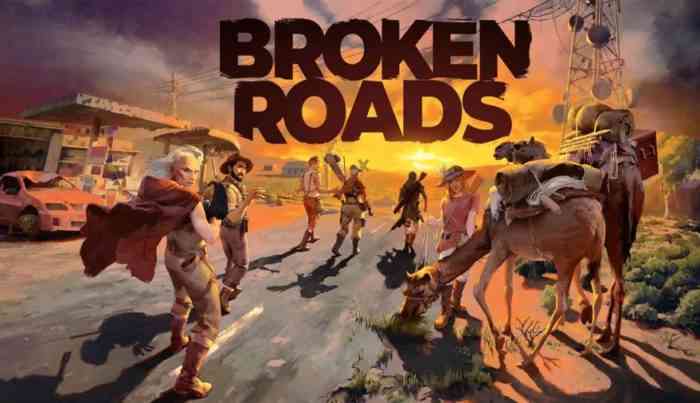 “As the journey begins, players will be asked a series of questions—moral quandries—that determine their starting position on the compass,” the devs explained. “Decisions made throughout the game will then shift their philosophical leaning and affect future choices, quests, and reactions from the people they meet.”

Broken Roads will have a classless character system with a development that is reportedly built around the title’s four philosophies, namely, Nihilist, Humanist, Machiavellian, and Utilitarian. The decisions they make as they progress through the game will hugely impact how the next events will unfold, as well as determine what kind of relationships they will have with Australia’s survivors following an apocalypse. The game’s’ Moral Compass will serve as some sort of enhanced morality system that influences the next events.

Although Broken Roads’ gameplay is hugely dependent on decision-making, it is reportedly almost entirely devoid of right answers. A simple choice that was easy and trivial early on could well come back and haunt the players at a later time.

However, it is not all gloom and doom for Broken Roads players. No matter where their Moral Compass is pointing, Broken Roads is expected to pull its players in with its beautiful and hand-drawn artwork, in addition to its relatively accurate depiction of Australia and its people.